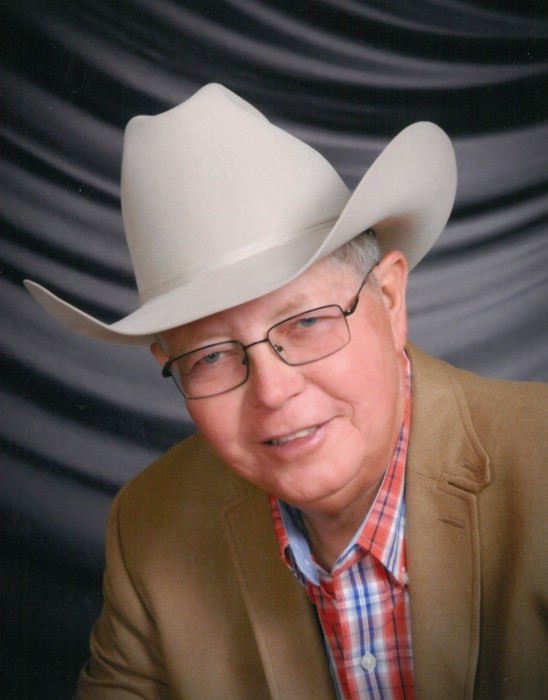 Michael R. Brygger, age 74, of Alexandria, died Sunday, December 9, 2018, at Bethany on the Lake in Alexandria.

A memorial service will be at 11 a.m., Saturday, December 22, 2018 , at Calvary Lutheran Church in Alexandria with Rev. Hans Dahl officiating.  Music is provided by Kim Byrne and Connie Lee Stich. Interment will take place in the columbarium at Kinkead Cemetery.

Michael Ray was born on July 11, 1944, to Sgt. Raymond and Pearl (Kvaale) Brygger in Tyler, Minnesota. He was 18 days old when his father was killed in the Second World War and his mom died when he was 14 years old. Michael was then raised by his aunt and uncle Marie and Lyle Pickering. Michael attended Mankato State College and Worthington Community College. He was married to Leona Kolar on August 21, 1965. They had two children, Christina and Scott. Michael was united in marriage to Gloria Iverson on July 1, 1995, when he moved from Hutchinson to Alexandria. At that time, he retired from 3M and was the founder of Home Inspection Service which he sold in 2002. After that he couldn’t sit still so he did interior painting under contract.  Michael was a busy man with lots of interests and hobbies. He loved his lake living, first on Lake Manuella near Litchfield and the last 22 years at Lake Mary with Gloria. He could be found working in his garden, lawn, and finding and doing lots of wood working projects. His last woodworking projects consisted of making doll cribs for some of his favorite little girls. Also, for the past 14 years he and Gloria would spend time during the winter in Apache Junction and Mesa, Arizona. Michael was diagnosed with prostate cancer in June of 2010, but it was well controlled until April of 2016, when it advanced to stage four. The last two and a half years consisted of chemo and radiation and lots of doctor visits and battles with the disease. Michael was a member of the Elks Lodge, Calvary Lutheran Church, and Apache Junction American Legion. Michael also was a former volunteer firefighter for the city of Hutchinson.

He was preceded in death by his parents; and several aunts and uncles.

To order memorial trees or send flowers to the family in memory of Michael Brygger, please visit our flower store.
Send a Sympathy Card