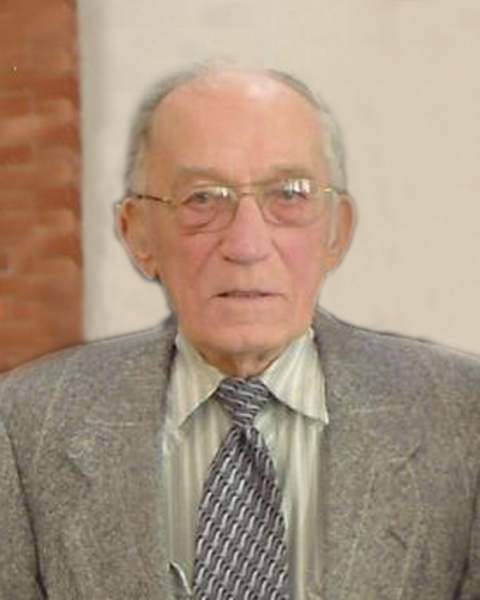 Merrill Keith Johansen was born on August 14, 1933, to Herman and Esther (Honaker) Johansen in Logan, Iowa.  He grew up in rural Estherville, Iowa and attended country school.  He grew up on the family farm and helped his father until he entered the U.S. Army in 1955.  Merrill served in Germany until his honorable discharge in the spring of 1957.  He returned home to continue farming with his father until their family moved to rural Parkers Prairie in November of 1958.  He continued dairy and cattle farming for over 40 years.  He was united in marriage to Lela Neilsen on October 24, 1970, at the Free Methodist Church in Alexandria.  Merrill retired from farming in the spring of 2000.  He enjoyed collecting classic cars and restoring vintage tractors.

To order memorial trees or send flowers to the family in memory of Merrill Johansen, please visit our flower store.