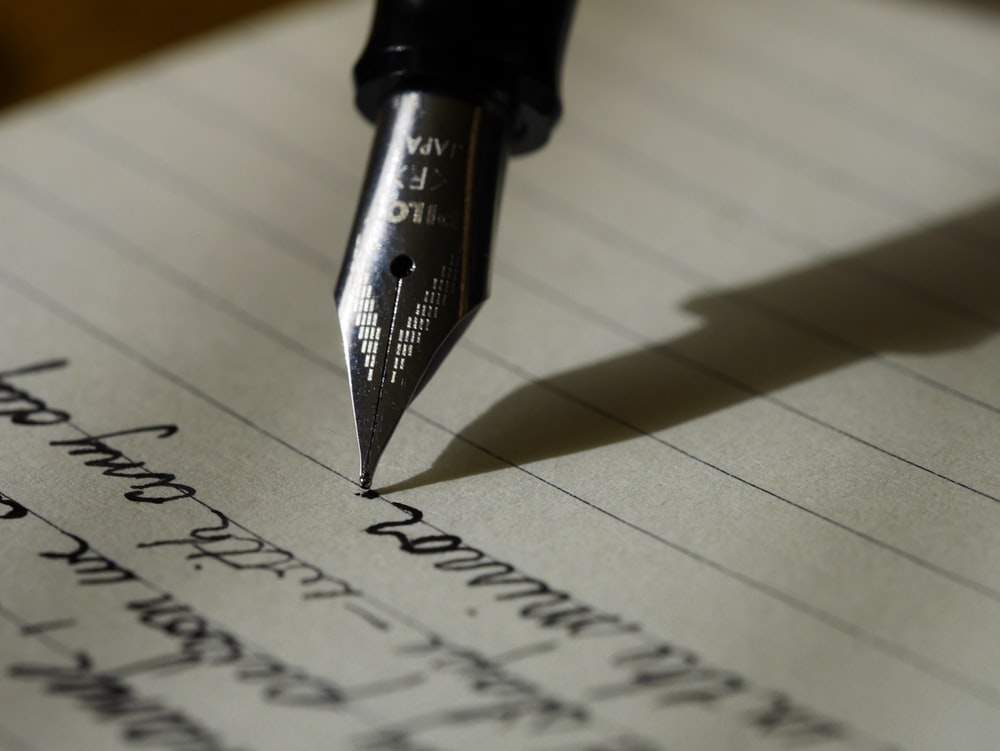 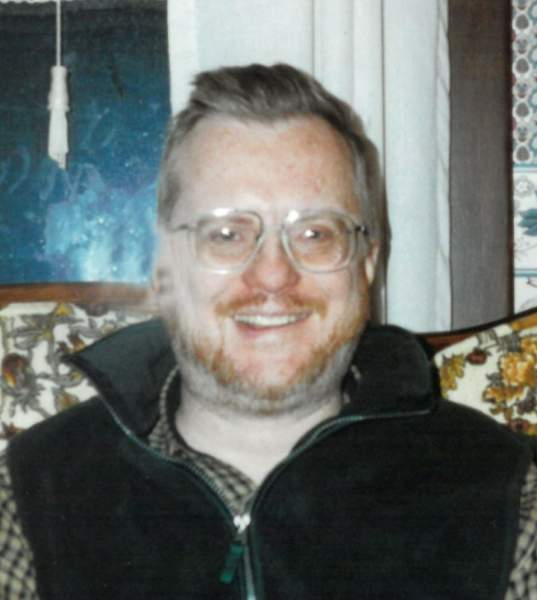 A graveside service will be held at 10 a.m., Saturday, June 18, 2022, at Swedish Lutheran Cemetery in Parkers Prairie with Pastor Rachel Stout officiating.

Matthew Erling Olsson was born October 9, 1953, to Erling and Ethel “Lee” (Lysaker) Olsson in Decatur, Illinois. They later moved to Pekin, Illinois where he attended Pekin Community High School finishing second in a class of 550.  He was an alum of Northwestern University, Evanston, Illinois.  He continued his studies at U Mass in Amherst, Massachusetts.  In his twenties, Matt was overcome by schizophrenia that curtailed his life's plans.  He spent all of his adult life in the home of his parents in Illinois then in Parkers Prairie.  He continued to write poetry and essays some for publication.  Then he discovered woodworking and engaged in many furniture building projects most of which he sold and many of which were gifted to family.  He lived the past ten years with his sister, Leslie Olsson White in Marquette, Michigan.  Most of that time was in Marquette County Medical Care Facility.  He had been diagnosed with Lewy Body Syndrome (Alzheimer’s plus Parkinson’s).  He was well-cared for there until his passing. Matt was a good, kind, caring, loving man in spite of his illnesses.  He was well-loved by many.  He leaves a vacancy we feel daily.

To order memorial trees or send flowers to the family in memory of Matthew E. Olsson, please visit our flower store.