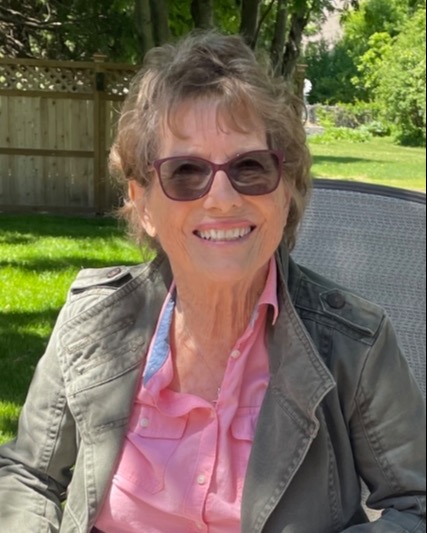 Mary Knisley, age 74, of Miltona, passed away peacefully surrounded by family on Tuesday, December 20, 2022, at the St. Cloud Hospital.

A memorial service to celebrate Mary’s life will take place at a later date.

Mary Ann Pommerening was born on February 21, 1948, to Lloyd and Rosella (Koester) Pommerening in Long Prairie. She was baptized and confirmed in the Lutheran Faith. She grew up on the farm with her siblings and attended country school. She graduated from Long Prairie High School in 1966. Following her education, she lived in the Miltona area and was blessed with two children, Eric and Jacqueline. She was united in marriage to Thomas Knisley on June 8, 1984, at Mount Calvary Lutheran Church in Miltona. The couple continued living in the area, where Mary worked as a paraprofessional at the Miltona Magnet School. She loved her job working with children and continued as a para until her retirement. On Valentines Day in 1990, she received the gift of life, and was the recipient of a kidney transplant. She enjoyed gardening, playing cards, trying her luck at the casino, cooking and baking, and above all spending time with her grandchildren. She will be deeply missed.

She was preceded in death by her parents; sister, Carol Kingston; and brother, Roger Pommerening.

To order memorial trees or send flowers to the family in memory of Mary A. Knisley, please visit our flower store.