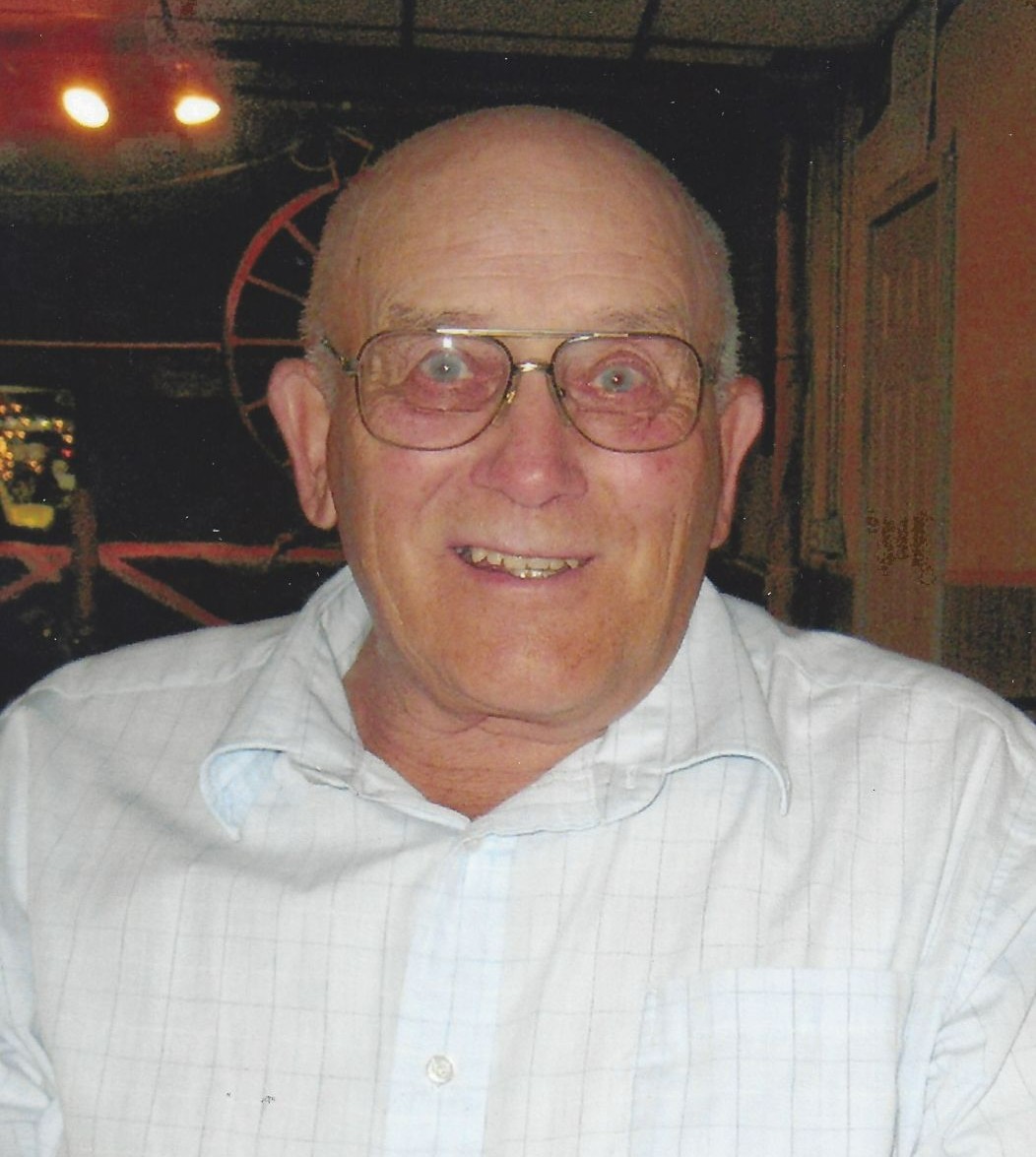 Marvin W. Hardekopf, age 93, of Parkers Prairie, passed away peacefully on Thursday, July 14, 2022, surrounded by his family at home.

A funeral service will be held at 11 a.m., Monday, July 18, 2022, at Immanuel Lutheran Church in Parkers Prairie with Rev. Kirk Lee officiating. Music is provided by organist, Maureen Diedrich and soloist, Johnathan Moeller. Interment is at the Parkers Prairie Cemetery.

Visitation is 4-7 p.m., Sunday, July 17, at Immanuel Lutheran Church in Parkers Prairie and will continue one hour prior to the service.

Marvin William was born on October 30, 1928, to John and Emma (Zimmerman) Hardekopf on the family farm in Effington Township. He was baptized on November 25, 1928, and confirmed on June 14, 1942, in the Lutheran faith. Marvin grew up working on the family farm while also excelling in football, basketball, and baseball at Parkers Prairie High School. He graduated in 1946 and passed up an athletic scholarship to help on the family farm. Marvin worked other various jobs after high school, all while helping his father on the farm. He met his future wife, Marlys Ileen (Lukken) Gaarsland while at a wedding dance at Highway Park. They were united in marriage on June 9, 1967, at Immanuel Lutheran Church in Parkers Prairie. Together they took over the family farm outside of Parkers Prairie in 1971, where they milked cows, grew crops, and raised a variety of animals. He continued to farm full-time until he was 72, and then joined the Carlson Turkey Farms for the next 10 years. Following his farming career, his pastime was gardening. Marvin grew a large garden and enjoyed sharing the harvest with his family. He was a longtime member of Immanuel Lutheran Church where he was part of the Dart Ball team, Men’s Club, and served on the Board of Elders. Marvin enjoyed hunting, fishing, and taking trips to the casino. He also enjoyed watching Westerns and sports, especially anytime his children or grandchildren were playing. Overall, he loved spending time with his family.

To order memorial trees or send flowers to the family in memory of Marvin W. Hardekopf, please visit our flower store.
Send a Sympathy Card