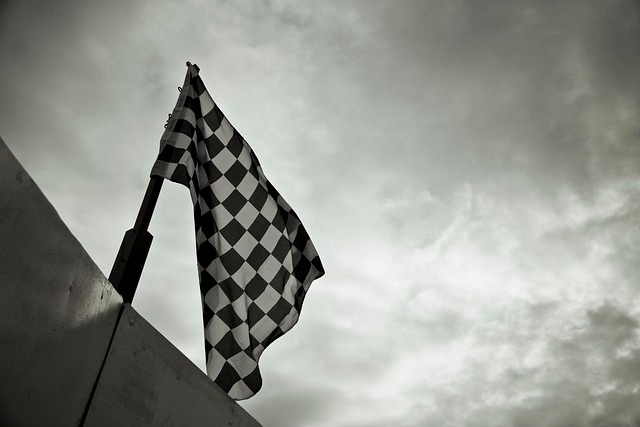 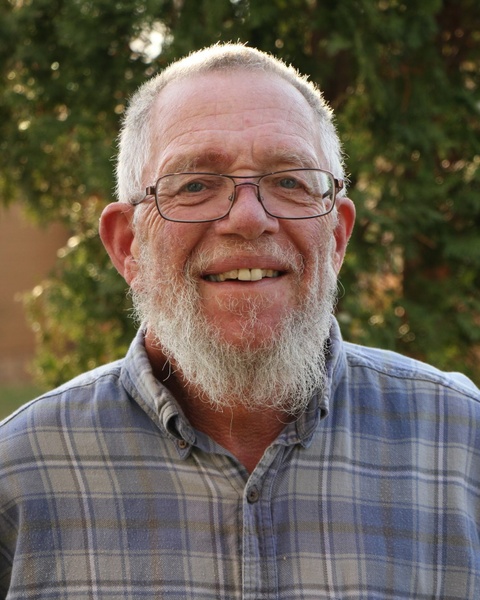 Mark was baptized into the Christian Faith on August 17th, 1952, received his Certificate of Confirmation on October 22nd, 1967 by First Lutheran Church, and he and his family became members of Shalom Lutheran Church on April 6th, 1986 in Alexandria, Minnesota.

Mark attended primary school at Lincoln Elementary, intermediate school at Central Junior High School, and graduated from secondary school in the class of 1970 from Jefferson Senior High School all in Alexandria, Minnesota.   Mark continued his postsecondary education at St. Cloud State College (now St. Cloud State University) with an initial intent to study Industrial Arts and shortly after declaring Cartography and Topography as his chosen field of study of which he graduated and received his Bachelor of Arts Degree in June of 1974.

In the fall of 1976 Mark began working at DryMor Grain Dryers and through his 12 year tenure influenced production, systems, and processes at various positions after rounding out his career as a Field Service Manager. Shortly after, in 1988, Mark began working at Brenton Engineering as a Electrical Technician and advanced into his chair as an Electrical Designer where he designed electrical wiring systems and organized the structure of assembly apparatuses for end of line case packaging systems and machines.  Mark retired after nearly 32 years at Brenton Engineering in the fall of 2019. What he loved most about his career,  besides arriving before everyone at 3:45 a.m.,  was his fellow employees and the bonds and friendships he held with them.

As a young child growing up in Alexandria he cherished his time spent roaming the family farm, sledding, riding bikes, and playing cowboys and indians with neighborhood friends and family.

Throughout Mark’s life, starting in his teens, he grew a deep connection and dedication to dirt track racing.  With a short stint racing followed by five decades working with drivers, crew teams, and on the Viking Speedway Board of Directors as a chair member, technical supervisor, mechanic, and fabricator Mark was inducted, in 2018, into the Viking Speedway Hall of Fame.  The induction was an accolade that Mark was most proud of.

Mark and his late wife Junelle enjoyed riding motorcycles and took many short regional and long trips across America. During their free time they would spend countless hours at their hobby farm in North Central Minnesota updating the property with large and small scale projects alike for friends and family to enjoy. Their blended family of six children brought genuine happiness to their lives.

Mark greatly valued his friends and family and it could be easily seen with his radiant smile every time he was with them; he was proud of his children and glowed with joy as he played with his grandchildren. Mark deeply cherished time spent with his buddies fishing, watching top fuel dragsters at BIR, countless hours in race shops and at Viking Speedway, and with neighbor hobby farm friends.

As a vivid and humourous storyteller, Mark’s vibrance for life and joy poured out through his presence with a magnetic personality that made all feel welcome and comfortable to be who they were. He had profound wisdom and an ability to offer guidance in a gentle way that directed all who listened to walk down a path to their greater good.

Mark was a simple man who showed his love through acts and grounded his life on the virtuous pillars of honesty and integrity. A Boy Scout at heart, Mark always followed the mantra “Always be prepared.” His laugh and humor were infectious, his blue eyes crisp, smile bright, handshakes firm, and hugs comforting. Until his dying day Mark’s quick wit was just as sharp as the love he gave to his friends and family.

To order memorial trees or send flowers to the family in memory of Mark "Gus" Allan Gustafson, please visit our flower store.