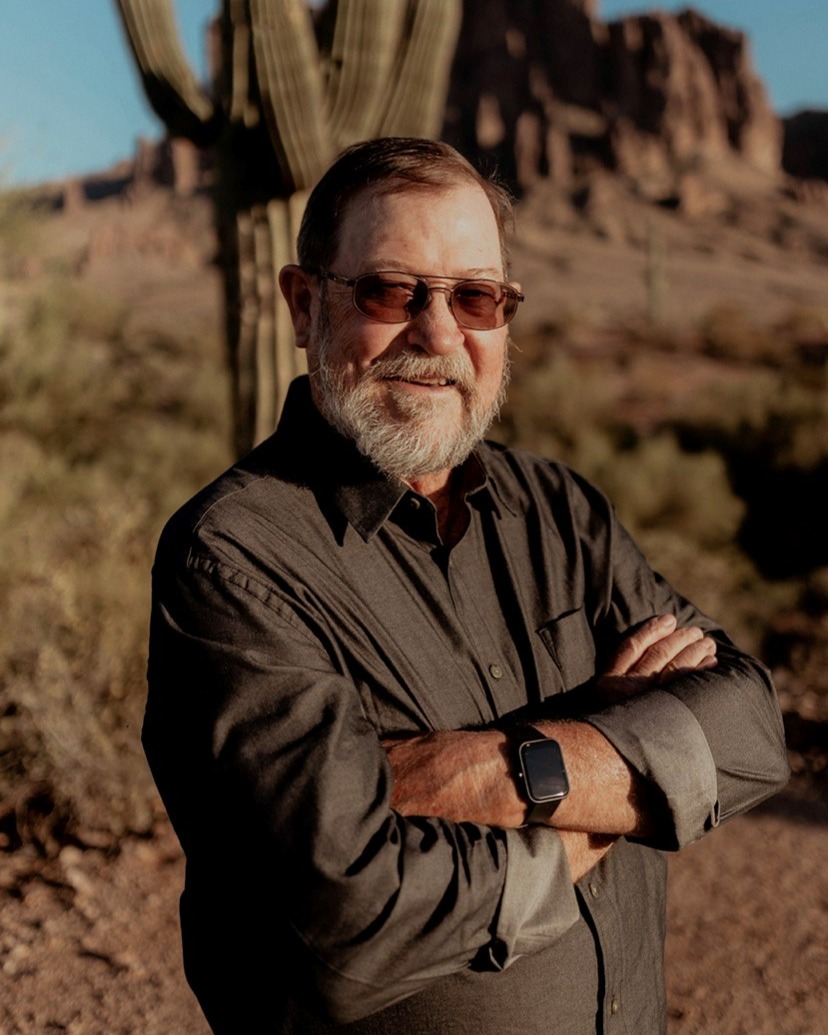 Mark Edward was born July 11, 1949, to Rev. Curtis and Estelle (Lewis) Bunney in Hennepin County, Minnesota.  Mark spent his early years in Nebraska where his family roots are.  When Mark was three years old, his family moved to Arizona to be missionaries to the Native American people.  Mark spent his formative years on the San Carlos Apache Reservation. He attended grades 6-12 in the Globe School District.  Mark was a fierce competitor in many sports but was most passionate about football and baseball.  He graduated from Globe High in 1967.  At the age of 18, Mark enlisted in the Air Force during the Vietnam era.  He then attended Mesa Community College where he played football and was a two-year starter at nose guard. The team was the runner-up to the national junior college championship where he was one of the captains.

In 1978, Mark met and was soon married to the love of his life, Debby Alm, an elementary school teacher from Cottonwood, Minnesota.  They were married on March 17, 1979, in his parent's home in San Carlos, Arizona.  Their marriage added 43 years to their love story. Mark was completely devoted to his wife, and they loved to travel, make new friends, and raise their family.  Mark spent 30 years in various positions in the copper mines around Miami, Arizona.  He even invented a new way to monitor slope stability in the Miami mine and was recognized for his ingenuity. He retired in 2014, to focus on his fishing. Mark was a devout Christian man who served his Lord with a passion to share the Gospel. He loved his church family at Maranatha Baptist Church where he served as a deacon, AWANA leader, Sunday school teacher, choir member, worship leader, and made many lifelong friends. Mark loved his family, sports of almost kind or level, his dogs, hiking, playing music, fishing, and his hometown. He had a great sense of humor, and anyone who spent time with him would walk away with a laugh.  He loved nothing more than spending time with his large family.

He is preceded in death by his father, Curtis Marion Bunney; mother, Mabel Estelle Bunney; and brothers, Curtis Jr., and Brian (Marilyn) Bunney.

To order memorial trees or send flowers to the family in memory of Mark Edward Bunney, please visit our flower store.