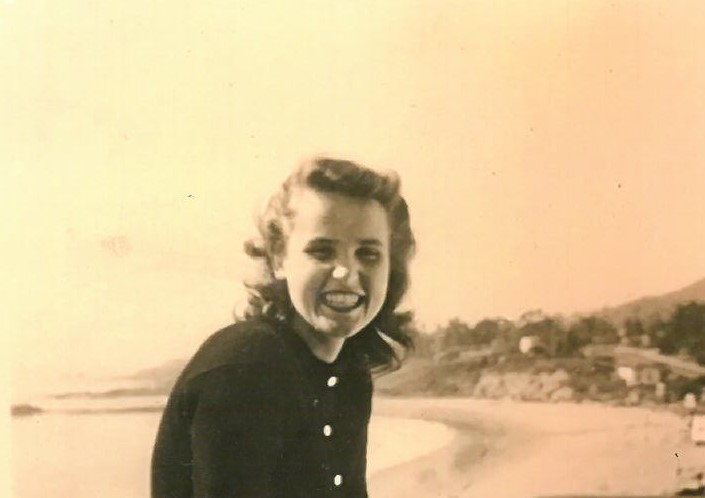 Margaret “Peg” Skinner Ruliffson, age 95, of Alexandria, formerly of Minnetonka Beach, died on Wednesday, March 3, 2021, at Bethany on the Lake.

Margaret Skinner was born on June 28, 1925, to Mark and Marvyl (Fuller) Skinner in Albert Lea. She grew up in Minneapolis where she attended public school, graduating from West High (1943) and the University of Minnesota and was a member of Alpha Phi Sorority. Peg earned a degree in elementary education and taught school for several years.  She was united in marriage to David Ruliffson on July 31, 1948, at St. Martins by the Lake in Minnetonka Beach.  Following their wedding, they lived in Fosston, Breckenridge and South Minneapolis where she raised her family.  They moved to Peg’s family home in Minnetonka Beach in 1969, where she enjoyed feeding her birds, boating, gardening, and spending as much time as possible on the lake.  Peg was an avid sports fan of both Minnesota Gopher Basketball and the Minnesota Twins.  She enjoyed being outdoors and loved her pets.  She especially loved spending time with her children and grandchildren. Her husband David died in 1984. Peg continued living in Minnetonka Beach until moving to Alexandria in 2014, to be closer to her daughter.

To order memorial trees or send flowers to the family in memory of Margaret Ruliffson, please visit our flower store.
Send a Sympathy Card