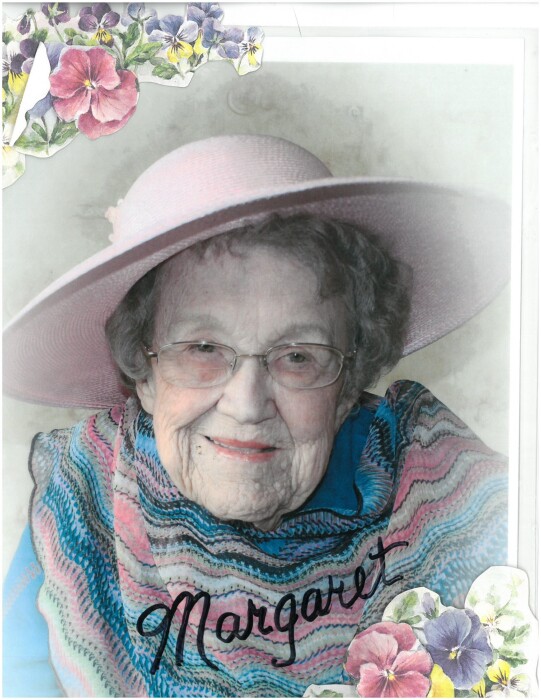 Private family services will be held.

Margaret Helen was born on February 4, 1922, to Ray and Catherine Goodell in Lake Park, Iowa. She graduated from Morningside College in Sioux Falls, South Dakota.  Following her education, Margaret taught school in Sibley, Iowa for many years.  She was united in marriage to Jerry Ellerbroek on August 14, 1946, and they were blessed with three children, Carol, Martha and Doug. They moved to Alexandria in 1976, where they purchased the Maple Island Resort.  Her husband, Jerry died in 2001. Margaret lived at the resort until moving into Knute Nelson in 2005. Margaret enjoyed entering contests of all types and winning many.  She also enjoyed flowers and gardening.

She was preceded in death by her parents; and husband, Jerry.

To order memorial trees or send flowers to the family in memory of Margaret Ellerbroek, please visit our flower store.