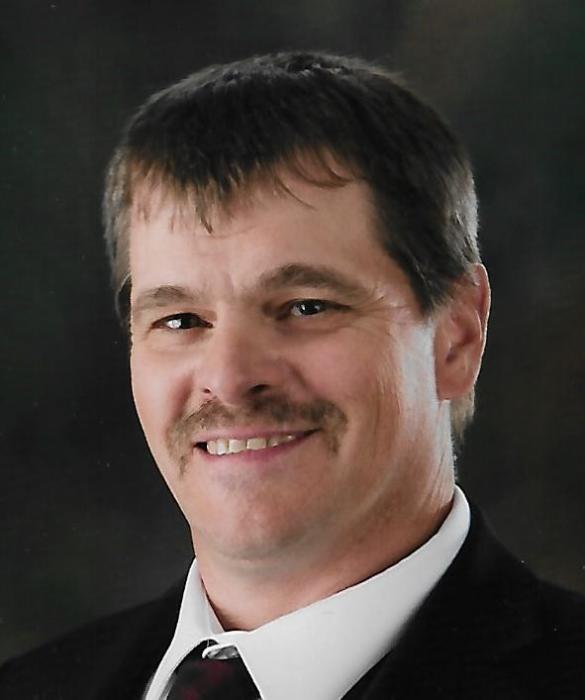 A Celebration of Life will be held from 4-6 p.m., Tuesday, January 17, 2017, at the Old Mill Restaurant in Urbank, where food and refreshments will be served.

Lynn was born November 17, 1967, to David and Elrene (Prazak) Hanson in Alexandria.  He was baptized at Our Lady of Seven Dolors in Millerville.  He grew up on a dairy farm in Leaf Mountain Township, and attended Battle Lake Public Schools where he graduated in 1986. He started working for Wayne and Linda Rotz at the age of 16, and they became like a second family to him.  Following high school, Lynn attended the diesel mechanic program at Alexandria Technical College.  He worked for LORAM Maintenance of Way as a traveling electrician for the Railroad for 26 years.   He retired early due to health concerns.  He was united in marriage to Patti Samsel on February 1, 2010, and were together 17 years.  He enjoyed farming, fishing, hunting, and his dogs, Jizabell, Chatta and Sye.

He was preceded in death by his maternal and paternal grandparents; two brothers-in-law, Mike Samsel and Roger Sibert; and sister, Melanie Rotz Hartman.

To order memorial trees or send flowers to the family in memory of Lynn Hanson, please visit our flower store.
Send a Sympathy Card