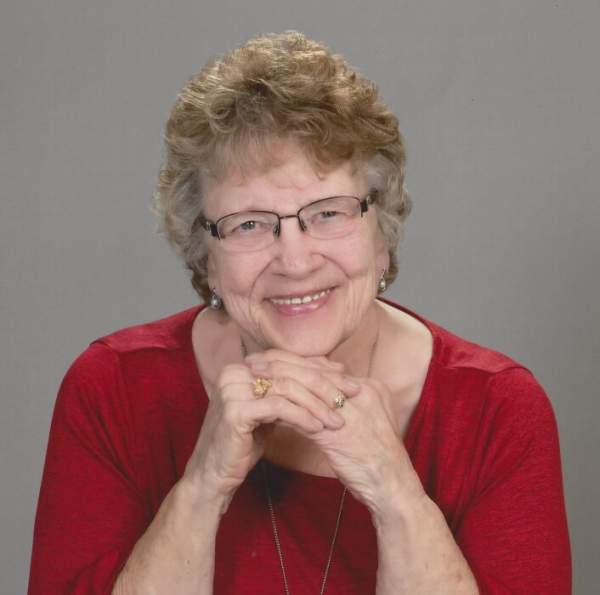 Lucille E. Klimek, age 82, of Henning, died after a courageous battle with cancer, surrounded by her family on Thursday, January 28, 2021, at St. William’s Living Center in Parkers Prairie.

Lucille Ellen was born on January 6, 1939, the oldest of six, to John and Ruth (Wright) Wark, Sr., in Woodside Township.  She attended Highway Park Country School and graduated from Henning High School in 1957.  Following her education, Lucille moved to the Twin Cities and worked as a bank teller.  She was married to Gerald Klimek in Millerville in 1960.  They continued living in the cities for a year, moved to Rose City for a short time and settled in Millerville where she raised her four children.  Lucille and Gerald moved to Henning in 1991, and in 2003, she moved into town.  She was a member of St. Edward’s Catholic Church and TOPS.  Lucille enjoyed reading, puzzles, flowers, embroidery, entertaining, and baking.  She loved people and spending time with friends and especially loved time with her grandchildren.

Pallbearers are her family.

To order memorial trees or send flowers to the family in memory of Lucille Klimek, please visit our flower store.