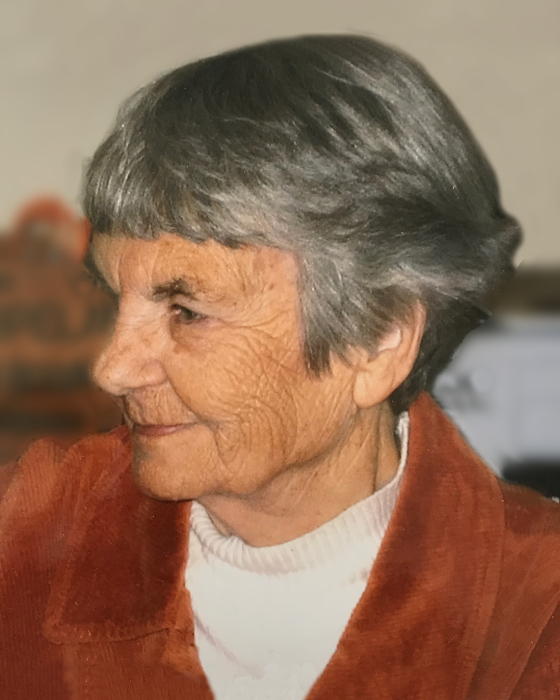 A private family memorial service will be held. Interment will be at the Wadena Cemetery, Wadena.

Lorna Loraine was born on October 10, 1925, to Gustav and Hulda (Hormann) Piepkorn in Hewitt. She graduated from Wadena High School and continued her education at the College of Commerce in Minneapolis. Lorna was united in marriage to Russell Bjerke on January 4, 1945, at Mt. Olive Church in Minneapolis. Following their marriage they lived in Minneapolis for a short time before moving to their farm “Meadow Creek” near Wadena. Lorna held various jobs throughout her life, but her priority was to be a homemaker and raise her children. Following Russell’s death, she continued to live in Wadena until moving to Alexandria about 12 years ago. Lorna was most recently a member of Good Shepherd Lutheran Church in Alexandria. She was a former leader for the local 4-H Club and part of a homemakers group. Lorna enjoyed reading, playing cards and scrabble and learning new things. She also enjoyed making crafts out of little or nothing and making simple food look beautiful and appealing. Lorna loved spending time with her family, especially camping and holiday gatherings at Meadow Creek. In spite of going through many hardships in life, her strongest belief was that “in the depth of despair is oft-times planted the seeds of greatest joy.”

She was preceded in death by her parents; husband, Russell; sister, Darlene Mattern; and brother, Marvin Piepkorn.

To order memorial trees or send flowers to the family in memory of Lorna Bjerke, please visit our flower store.
Send a Sympathy Card