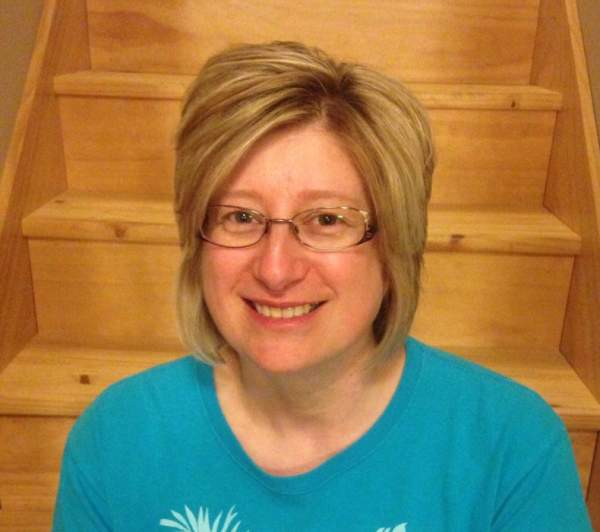 Lori Ann Hornberger, age 51, of Alexandria, died Sunday, May 20, 2018, at home, surrounded by family under the care of Hospice of Douglas County.

A funeral service will be held at 11 a.m., Saturday, May 26, 2018, at Alexandria Covenant Church with Pastors John LeVahn and Trinity Opp officiating.  Music will be provided by Nancy Holm, Tony Pitschka, Craig Bjerke and the church choir.  Interment will take place at Kinkead Cemetery in Alexandria.

Visitation is 5-8 p.m., Friday at Lind Family Funeral Home in Alexandria and will continue one hour prior to the service at the church.

Lori Ann was born on December 1, 1966, to Elroy and Lucille (Bast) Wussow in Alexandria.  She grew up on a farm in Leaf Valley Township and was baptized and confirmed at Ebenezer Lutheran Church in Leaf Valley.  She graduated from Jefferson Senior High School in 1985.  Lori married the love of her life, Craig, on June 8, 1985, at First Lutheran Church in Alexandria.  Following their marriage, they made their home in Alexandria.  Lori worked at Knute Nelson, Bonanza Steakhouse, KSAX TV, Geneva Beach Resort and Narlie’s Upscale Consignments. She volunteered for District #206 Schools before becoming a Paraprofessional and working for over 21 years.  Lori was a member of Alexandria Covenant Church where she served on the Women’s Ministry Board, sang in the choir, taught Sunday School and helped with Awana and in the church nursery.  She was a Cub Scout Leader for five years.  She was also the Cub Scout Day Camp Coordinator for three years working with Wilma Johnson, the pair was lovingly known as two peas in a pod, “P1” & “P2”.  She enjoyed stamping, baking cakes, watching loons, listening to Christian music, boating, and camping.  She especially loved spending time with family, friends and all kids.

The family of Lori Hornberger would like to thank everyone who attended the celebration of her life and for all the prayers and help throughout this journey.

To order memorial trees or send flowers to the family in memory of Lori Hornberger, please visit our flower store.