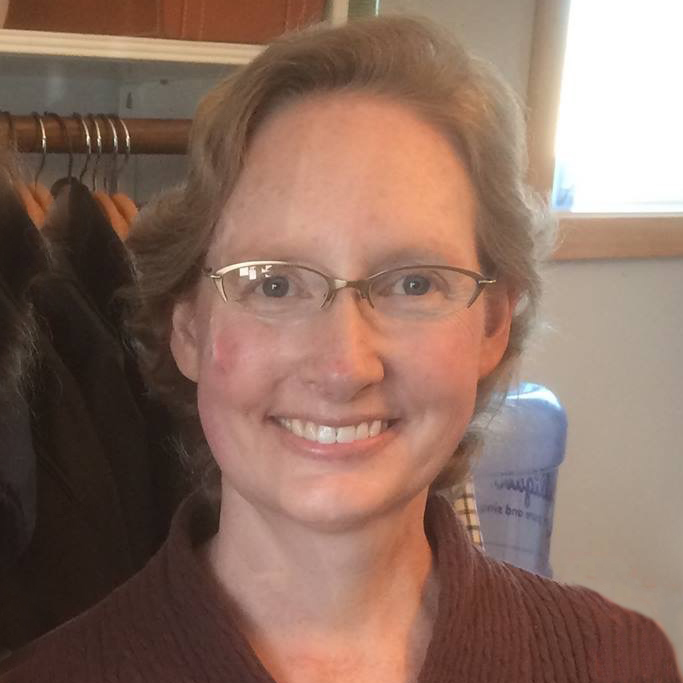 Lisa M. Neubauer, age 54, of Farwell, passed away peacefully on Tuesday, January 17, 2017, at her home in Farwell, Minnesota.

Visitation will be from 5-8 p.m., Monday at the Lind Family Funeral Home in Alexandria and will continue one hour prior to the service at the church.

Lisa Marie Cahoon was born on June 4, 1962, to Edward and Shirley (Parks) Cahoon in Bloomington, Minnesota.  Her family moved to Battle Lake when Lisa was 12. She attended and graduated from Battle Lake High School in 1980. Shortly after graduating, Lisa married Robert Neubauer on December 20, 1980, at the Faith Haven Chapel on Eagle Lake near Battle Lake.  Lisa continued her education at the North Dakota State College of Science in Wahpeton, ND and upon completion continued to St. Catherine’s University where she completed her education as an Occupational Therapist. Lisa worked as an occupational therapist for the Minnesota Public Schools, Douglas County Hospital, and Knute Nelson. She loved her job, going for walks, playing board games, reading, going to the beach, helping others, and most of all being with her children.

She was preceded in death by mother, Shirley Cypher.

To order memorial trees or send flowers to the family in memory of Lisa Neubauer, please visit our flower store.