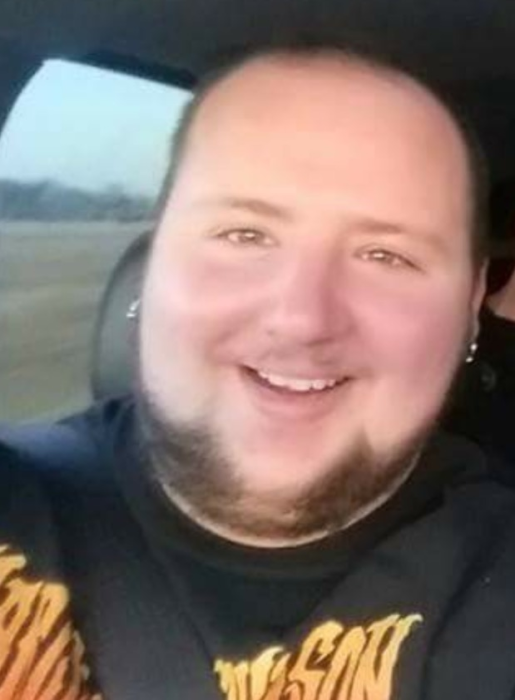 Visitation is 4-8 p.m., Thursday, at Lind Family Funeral Home in Miltona and will continue one hour prior to the service at the church.

Levi Robert Wildman was born on April 5, 1989, to James and Jenny (Dean) Wildman in Alexandria. Levi attended public school in Eagle Bend and Parkers Prairie and graduated from ALC in 2009. While getting his education, Levi worked at McDonald’s North in Alexandria. Following his education, he worked for Standard Iron, Central Specialties, and most recently at Chandler Industries in Long Prairie. He was member of the Carlos Lions. Levi loved fast vehicles, cars, motorcycles and ATVs. He liked playing darts, cards, and other games with his friends. One of his favorite hobbies was deer hunting with friends and family. Levi always had a good time no matter what he did.

He was preceded in death by his grandparents, Adrian and Velma Wildman and Robert Dean Sr.

Levi is survived by his parents, Jim and Jenny of Eagle Bend; brother, James Wildman of Nelson; two sisters, Jesse (Donny) Froemming and Ashley Wildman both of Carlos; maternal grandmother, Betty Dean of Sauk Centre; he was an amazing uncle to seven nieces and nephews; along with many aunts and uncles, and his dog, Zeke.

To order memorial trees or send flowers to the family in memory of Levi Wildman, please visit our flower store.