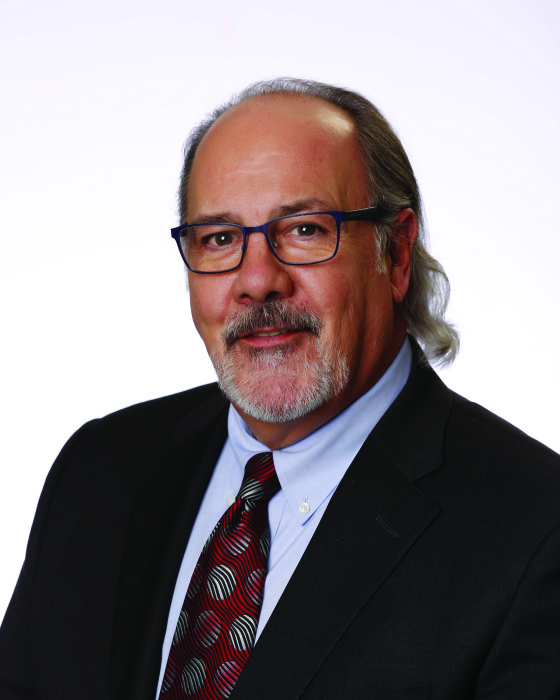 Lawrence “Lorry” James Massa, age 65, passed away November 22, 2019 at his lake home surrounded by family after a courageous battle with cancer.

Visitation will begin at 9:30 a.m. prior to the service at the church. Lunch will be served following the service.

Lorry was born October 9, 1954, son of Orlene and John Massa, in Sibley, Iowa. He attended public and Catholic school and graduated from Sibley High School. He was a decorated athlete in both track and football. He went on to play football and graduate from the University of South Dakota with a Bachelor's degree in Business. He later earned a Masters degree in Business from Iowa State University. Lorry married Paulette Brandt on August 14, 1976 and they enjoyed 43 years of marriage together.

Lorry had a distinguished 40-year career in health care. Early in his career, he served as the South Dakota Secretary of Health under Gov. William J. Janklow. He then served as chief executive officer at Hamilton County Hospital in Webster City, IA and later as chief executive officer at Rice Memorial Hospital in Willmar, MN. Lorry concluded his career serving as the president and CEO of the Minnesota Hospital Association, retiring in September 2019. He was a fellow in the American College of Healthcare Executives and earned numerous awards and recognition over the course of his career. He was a trusted partner in the health care community and dedicated his career to improving the delivery of healthcare and patient safety. He used his gift of bringing people together to drive collaboration and make an impact in the industry. His achievements included creating the Rice Regional Dental School, Ebola outbreak planning and improving healthcare coverage for low-income Minnesotans. Minnesota Gov. Tim Walz proclaimed September 6, 2019 “Lorry Massa Appreciation Day”. He was known for his compassion, integrity, sense of humor and genuine care for the people he worked with.

Lorry had a love for life and enjoyed music, sports, traveling and spending time with family and friends. He loved rock and roll and going to concerts. He often played his guitars and performed with a few bands throughout his life. In recent years, he especially enjoyed spending time at his lake home in Alexandria, MN, and cruising in the pontoon on beautiful summer days.

Lorry was a great husband, father, grandfather and friend. Spending time with his grandchildren made his heart happy.  He was a joy to be around and lit up the room with his energy. He was strong, funny and did things his own way. He was a caretaker to everyone around him.

Lorry wanted to be remembered as someone who made a difference and he did so in many ways. He is gone but not forgotten and will be missed dearly.

In lieu of flowers, memorials to Rice Health Foundation, Caring Bridge or charity of your choice are preferred.

To order memorial trees or send flowers to the family in memory of Lawrence “Lorry” Massa, please visit our flower store.
Send a Sympathy Card