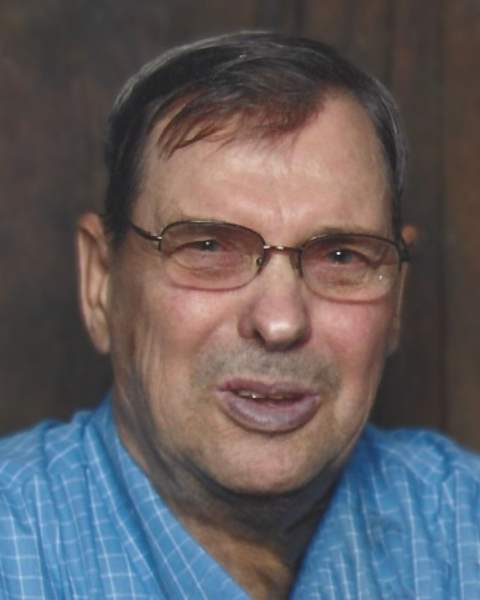 A graveside service will be held at 3 p.m., Friday, September 2, 2022, at Esther Lutheran Church Cemetery in Eastern Township with Pastor Scott Hoecker officiating.

Lawrence Leslie was born on June 7, 1938, to Leslie and Lillie (Grondahl) Doble in Parkers Prairie.  He was baptized and confirmed at Esther Lutheran Church. Larry attended Joy Country School through the eighth grade. Following his education, he worked in the mining field in Silver Bay for several years. Larry returned to the Parkers Prairie area where he worked as a farm hand for Gib Antonson and later for Harvey Peterson until his retirement. Larry was a member of the Granite City Baptist Church in St. Cloud. He was a former member of Esther Lutheran Church and Prairie Saddle Club of Parkers Prairie. Larry enjoyed riding horse and in his later years, writing his autobiography.

He was preceded in death by his parents; two sisters, Hazel and Diane; and an infant brother.

Larry is survived by his two brothers, Roger (Sharon) Doble of Parkers Prairie and Don (Eilene) Doble of Miltona; two sisters, Irene Weber of St. Cloud and Janie Burns of Macksville, Kansas; along with several nieces, nephews, great-nieces, and great-nephews.

To order memorial trees or send flowers to the family in memory of Lawrence L. Doble, please visit our flower store.