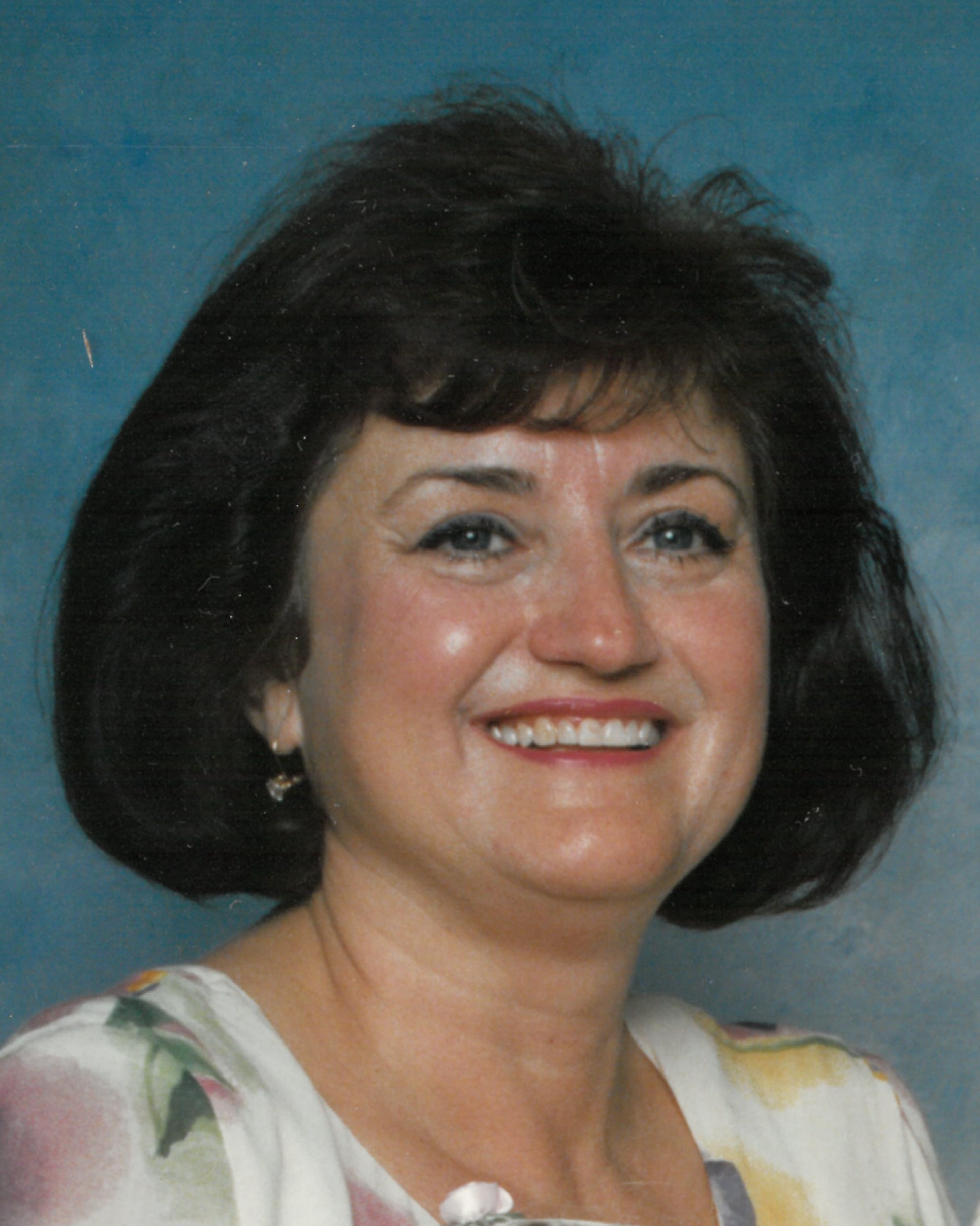 Laurel A. Severson, age 75, of Alexandria, passed away on Friday, December 9, 2022, Autumn Cottages in Alexandria.

A funeral service will be held at 11 a.m., Monday, December 19, 2022, at Faith Lutheran Church in Miltona with Pastor Stephen Streed and Pastor Stephen Bovendam officiating. Music is provided by pianist, Kevin Lee and soloist, Dedra Zwieg. Interment is at the church cemetery. Laurel's service will be livestreamed and can be viewed on her obituary page on the funeral home's website.

Laurel Ann Severson was born on July 26, 1947, to Eugene and Sophie Severson in Minneapolis. She grew up in North Minneapolis and graduated from Henry High School. She attended Bethany Junior College in Mankato from 1966 to 1968. After marrying Stephen Streed in 1968, they moved to St. Paul while Stephen went to Northwestern Seminary. After moving to Grand Forks, North Dakota for Stephen’s internship at Augustana Lutheran Church, she finished her degree in elementary education at the University of North Dakota, Grand Forks. They moved to Miltona in 1972, when they received a call to serve at Faith Lutheran Church in Miltona and Esther Lutheran Church, rural Parkers Prairie. While at Miltona, they welcomed their three children, Lori, David, and Rachel. After starting her teaching career as a Title I teacher at Miltona Elementary School, she went on to teach at Carl Ben Eilson Elementary at the Grand Forks Air Base from 1979 to 1990, while they were serving at Augustana Lutheran Church. Stephen and Laurel separated in 1991. She later met her beloved partner, Jim Schleissman, and they spent 27 years together in Minneapolis until Jim’s death in 2018. After his death, her own health deteriorated and Laurel made the decision to move with her daughter and son-in-law, Lori and Jim Thomas. She spent her last years at the Autumn Cottages, Knute Nelson, in Alexandria until her death.

Laurel loved being around children, being a mother, grandmother, and teacher brought her great joy. She also had a passion for animals, Whiffer the raccoon, Pharoah the sparrow hawk, Squeeky the gopher and many beloved dogs, including Zoey the poodle and Skipper the West Highland Terrier. Laurel was a ferocious reader until her vision failed.

She was preceded in death by her partner, Jim Schleissman; parents, Eugene and Sophie Severson; and uncle, Ron Severson.

The family would like to thank the staff at Autumn Cottages Care Center for all the love, prayers and compassion they gave to Laurel.

To order memorial trees or send flowers to the family in memory of Laurel A. Severson, please visit our flower store.