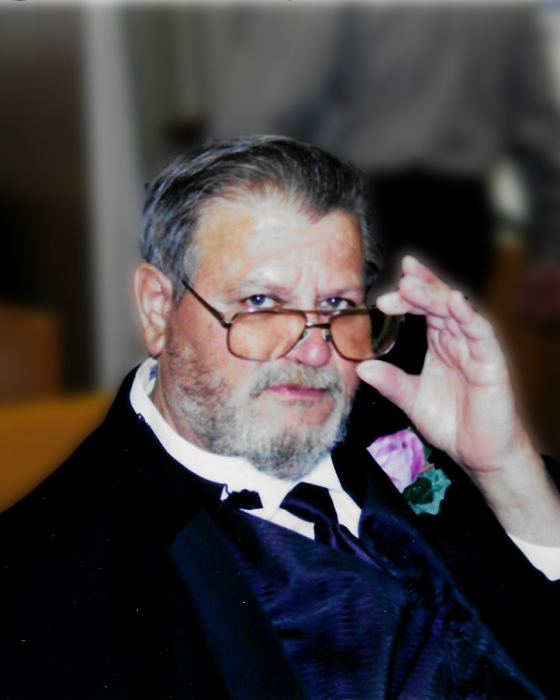 Larry D. Welch, age 77, of Parkers Prairie, passed away peacefully surrounded by his family, on Saturday, May 29, 2021, at the St. Williams Living Center in Parkers Prairie.

A graveside service will be held at 11 a.m., Tuesday, June 8, 2021, at the Parkers Prairie Cemetery with Pastor Rachel Stout officiating.

Larry Dean Welch was born on March 30, 1944, to Robert and Freida (Holderbecker) in Richmond, California where his father was working on Navy ships during WWII. His family returned to Parkers Prairie where he grew up and attended Parkers Prairie Public Schools and graduated in 1962. Following graduation, Larry played football for Bemidji State for one year on a scholarship before transferring to the Twin Cities where he finished his business education. He worked several jobs during his career including a salesclerk at Sherwin Williams, service station manager, delivery driver for Sears, and his longest career as an over-the-road truck driver. Larry married Ellen (Morris) on January 14, 2006, in Vergas, Minnesota. Larry loved the open road even when he was not working, often making short distant trips an extended scenic drive. He loved to sing, tell stories, cooking, gardening, mowing on his tractor, hunting, and spending time with his family.

To order memorial trees or send flowers to the family in memory of Larry Welch, please visit our flower store.
Send a Sympathy Card