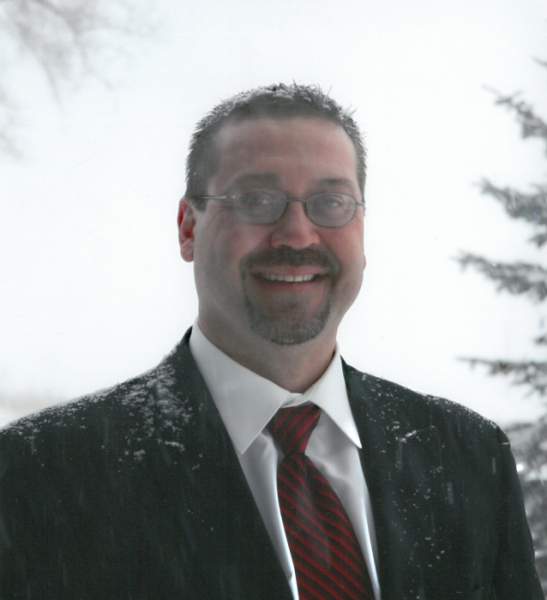 A memorial service will be held 11 a.m., Monday, October 1, 2018, at the Parkers Prairie Event Center with Rev. Kirk Lee officiating.

A visitation will be 4-7 p.m., Sunday, September 30, 2018, at the Lind Family Funeral Home in Alexandria.  The visitation will continue one hour prior to the service at the event center.

Kevin Donald Revering was born on December 21, 1966, to Phil and Westie (Karger) Revering at Lady of Mercy Hospital in Alexandria.  He was baptized and confirmed at St. William’s Catholic Church in Parkers Prairie.  He spent his school years attending Parkers Prairie Public Schools and graduated in 1985.  He attended Wadena Technical College for telephony.  Following his education, Kevin’s first job was with Stromberg Carlson installing telephone switches. In 1992, he began working for the Minnesota Equal Access Network in St. Louis Park.  He was later recruited to work for Cellular 2000 in Alexandria as a cell tech.  When Verizon took over Cellular 2000, Kevin worked in the Twin Cities for a short time before moving to Madison where he currently worked. He was united in marriage to Valerie Stephens on September 5, 1989, and to this union, two children, Ayla and Dakotah were born.  He was passionate about hunting and fishing and especially looked forward to the week spent at Lake Vermillion with family and friends. He was a member of the Sportsmen’s Club.  Kevin will be remembered as a wonderful dad, grandpa, son, brother and friend.  God rest his soul.

Urnbearers are his son, Dakotah and three brothers, Michael, “Moose” and Bradley Revering.

To order memorial trees or send flowers to the family in memory of Kevin Revering, please visit our flower store.