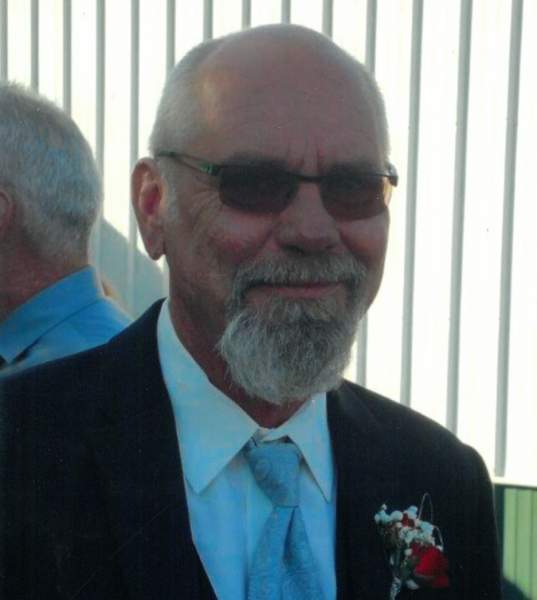 A funeral service will be held at 11 a.m., Friday, February 4, 2022, at Lind Family Funeral Home in Alexandria with Fr. Jeff Ethen officiating. Kenny's service will be livestreamed on his obituary page on the funeral home's website. Interment will take place at St. William’s Catholic Cemetery in Parkers Prairie at a later date.

Visitation is from 5 to 7 p.m, Thursday, at Lind Family Funeral Home in Alexandria and will continue one hour prior to the service.

Kenneth Mark Thoennes was born on September 1, 1964, to James B. and Janice (Roers) Thoennes in Alexandria, Minnesota. Kenny was a “surprise package” to his identical twin, Kevin. He was raised with his 10 siblings in the countryside of Lady of the Hills near Inspiration Peak.

He graduated from Battle Lake High School in 1983. After graduation, he began his career with Midwest Telephone company and continued working in the telecommunications industry for the entirety of his career. He married Deborah Hanson in 1988, and together they had one son, Justin “JT”, his pride and joy. Kenny and JT have many memories together; talking about guns, building deer stands, taking fishing trips, and daily phone conversations about life that always included “how is the wife and my little buddies doing?”. Kenny was a social butterfly and was a staple in the Parkers Prairie community and Parkers Prairie Sportsmen’s Club. He could be found driving the countryside every morning and evening checking for deer or seeing who was out fishing on the local lakes. He could also be found hanging out with his friends, having a cold one at the “PLS” or Dog House.

Kenny and Kevin had a bond like no other, mirror image identical twins. They enjoyed making people laugh by always wearing their “twin shirts” when they were together, and Kenny always called to remind Kevin of it! They spent many hours together building Kenny’s dream deer stand, where he could be found the entirety of deer hunting weekend. Kenny was passionate about hunting, fishing, collecting guns, enjoying the outdoors, and spending time with his family, friends and little buddies. Kenny had a heart of gold.

He was preceded in death by his dad, James B. Thoennes; brother, Allen; and Orris “Pops Olson”.

Memorials are preferred to the Parkers Prairie Sportsmen’s Club. The family plans to start a memorial fund in Kenny’s memory.

To order memorial trees or send flowers to the family in memory of Kenneth "Kenny" M. Thoennes, please visit our flower store.