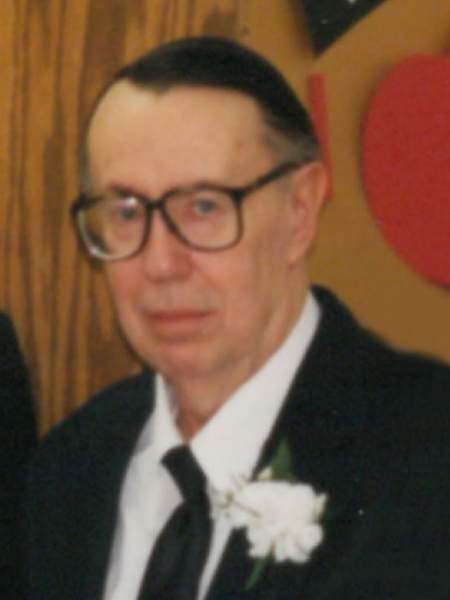 A visitation will be held one hour prior to the service at the funeral home.

Kenneth Guy Ashcroft was born on January 25, 1933, to Hugh and Queenie (Tyson) Ashcroft in Byron, MN. He was raised in Plainview, MN and graduated from Plainview High School in 1951. He earned two degrees in English from Portland State University. He taught nine years at Kelso High School in Washington where he served as department head. He taught 23 years at Redwood Falls High School in Minnesota, also serving as department head. Kenneth was a published national and international poet and was nominated for “Who’s Who” in the State of Washington.

To order memorial trees or send flowers to the family in memory of Kenneth G. Ashcroft, please visit our flower store.