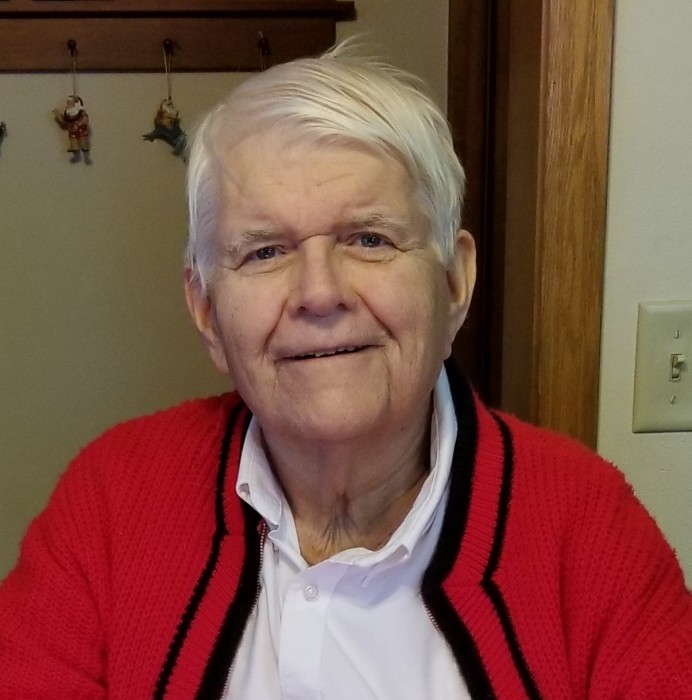 Kenneth “Ken” R. Kloubec, age 75, of Alexandria, died peacefully surrounded by his family after a courageous battle with cancer on Thursday, February 21, 2019, at Bethany on the Lake in Alexandria.

Mass of Christian Burial will be held at 1 p.m., Tuesday, February 26, 2019, at St. Mary’s Catholic Church in Alexandria with Fr. Steven Binsfeld officiating. Music is provided by pianist, Laurie J. Youngers and cantor, Erin Takle. Burial is at the church cemetery.

Visitation is 5-8 p.m., with a 7:30 p.m. prayer service, Monday, February 25, at the Lind Family Funeral Home in Alexandria and will continue one hour prior to the service at the church.

Kenneth Richard was born on December 24, 1943, to Melvern and Muriel (Edwards) Kloubec in Oakes, North Dakota. He was baptized and confirmed at Holy Rosary Catholic Church in LaMoure, North Dakota. Ken attended LaMoure Public Schools and graduated in 1962. He continued his education at North Dakota State University and earned an Agricultural Economics, B.S. in 1966. Ken was united in marriage to Joyce Miller on June 10, 1967, in Waterville, Minnesota. To this union a daughter and three sons where born. He worked for Production Credit Association for 36 years as a Loan Officer and Branch Manager. Joyce died February 8, 1994. He was united in marriage to Linda (Priebnow) Estenson in April 1996. Ken owned and operated Insurance Partners, Inc. in Alexandria since 2004. Ken was a member of the Douglas County Sheriff’s Posse for over 43 years. He was also a member of the Eagles AERIE 3063 for 28 years and member of the Rural Manpower Advisory Committee for seven years. He was an honorary life member of the Knights of Columbus Council 4718 and was an Honorary Chapter Farmer for the Alexandria FFA. Ken served on the Runestone Community Center Board of Directors for 18 years, Alex Area Hockey Board for 14 years, and was former President of the Jefferson School Advisory Board. He enjoyed hunting, wood cutting, and was an avid collector.

He was preceded in death by his parents; wife, Joyce; two brothers, Kevin and Keith Kloubec; and sister-in-law, Betty Kloubec.

To order memorial trees or send flowers to the family in memory of Ken Kloubec, please visit our flower store.
Send a Sympathy Card