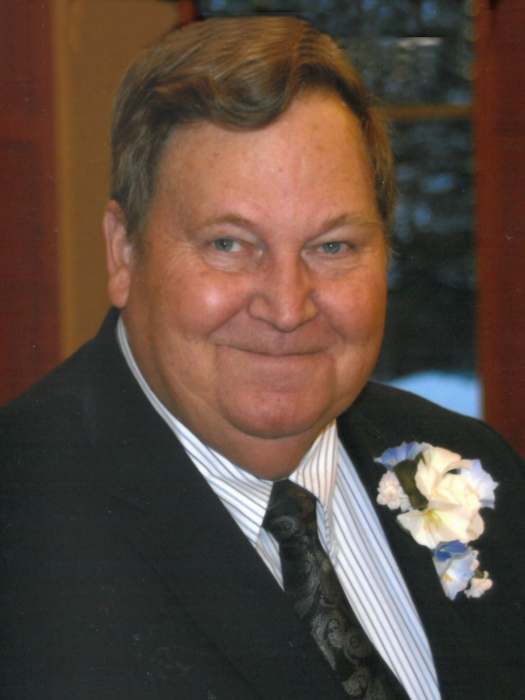 Visitation is 4-7 p.m., Tuesday, at Lind Family Funeral Home in Alexandria and will continue one hour prior to the service.

Keith Lester Wilson was born on March 5, 1938, the second son of Lester and Isabel (Rogers) Wilson in Blossburg, Pennsylvania. He had five brothers and a sister. Keith grew up in Pennsylvania; Fort Worth, Texas; Enid, Oklahoma; and Parkville, Missouri. In April of 1956, he joined the U.S. Navy and in November left Great Lakes Naval Training Center with a stop in Kansas City, Missouri on his way to San Diego, California. In the meantime, Marilyn left on the Greyhound bus for Arizona, also with a stop in Kansas City. Keith boarded Marilyn’s bus where at the time, he was 18 and she was 16 and from there their great love story began. There were many love letters exchanged and on April 6, 1960, they were united in marriage at the Douglas County Courthouse in Alexandria. Following their marriage, they were stationed in Guam until 1962, and were transferred to the Great Lakes Training Center until 1964. Keith was honorably discharged in March of 1964, and the couple moved to several states over the years, eventually settling in Alexandria. They had quite the journey through their life. There were storms, but they rode the storms to a safe harbor. Keith enjoyed camping and traveling. He was known for his goofy jokes and loved being with his family.

He was preceded in death by his parents; and two brothers, Lanny Wilson and Cody Wilson.

To order memorial trees or send flowers to the family in memory of Keith L. Wilson, please visit our flower store.