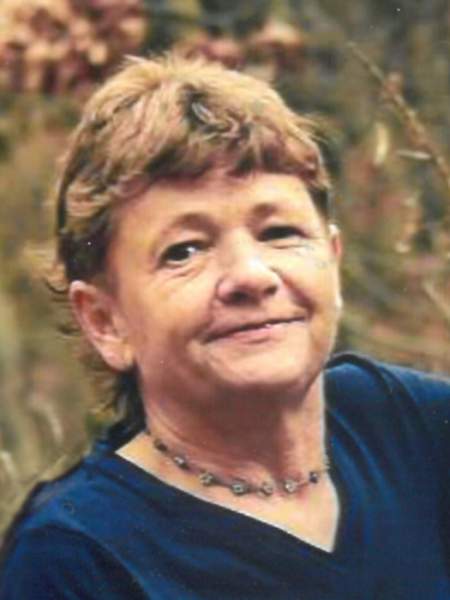 Kathleen “Kathy” M. Peterson, age 59, of Alexandria, passed away on Wednesday, January 3, 2018, at the St. Cloud Hospital surrounded by family.

Visitation is from 12 p.m. until the service at 3 p.m., with a light lunch served during the visitation, Saturday, January 13, at Lind Family Funeral Home in Alexandria.

Kathleen Marie Norris, also known as Kathy, was born on January 11, 1958, to John and Shirley Norris in Browerville. She grew up in the Nelson area and graduated from Jefferson Senior High School in 1976. Kathy continued her education and graduated from Alexandria Technical College. She was united in marriage to Peter E. Peterson on May 2, 1981, and to this union two daughters were born, Heather and Ashley. Kathy enjoyed staying home with her kids when they were young, often watching the neighborhood children and her children’s friends as well. She later went to work at local fast food restaurants, most recently at Arbys. She worked there from their opening day until her health prevented her in 2016.

Kathy loved her family and friends. She was always taking care of everyone. Anytime her grandkids asked, she had a loaf of banana bread made for Evan and an Apple Pie for Levi. Her baked goods were delicious, and will be missed by all those lucky enough to be spoiled by her treats.

She was preceded in death by her parents; daughter, Ashley; brother, Ricky Norris; sister, Diane Reynolds; and sister-in-law, Karen Zilliox.

To order memorial trees or send flowers to the family in memory of Kathleen "Kathy" Peterson, please visit our flower store.