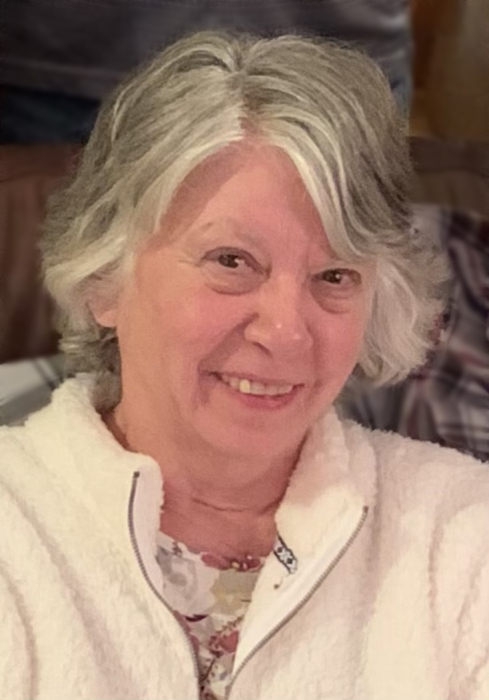 Kathleen was born August 17, 1943, to Maurice and Esther (Beise) Hall in Parkers Prairie. She was baptized and confirmed at Immanuel Lutheran Church in Parkers Prairie. She graduated from Parkers Prairie High School in 1961. After high school Kathleen worked as a personnel secretary for Gamble Robinson in Minneapolis. She was united in marriage to Merlyn Lokken on February 10, 1962, in Minneapolis. She was a full-time wife, mother, and homemaker. She enjoyed studying the Bible, gardening, sewing, knitting, crocheting, embroidery, writing, reading, cooking, baking, painting, bird watching, caring for her cats, and the view of East Battle Lake. Kathleen’s special talent was her ability to play both the accordion and the piano by ear. She was also famous for her “cabin cookies”. Kathleen was an active member of St. Paul’s Evangelical Church in Litchfield and Folden Lutheran Church in Folden Township. She was most recently a member of Grace Christian Church where she was baptized by immersion on February 10, 2021. She was also a member of Sons of Norway Leif Erikson Lodge in Vining.

She was preceded in death by her parents and all seven of her siblings, Dolores, Gertrude, Geraldine, Donovan, Kendora, James, and Patricia.

The family would like to personally thank the warm and compassionate staff who cared for her at Lake Region Hospital in Fergus Falls and Sanford Broadway Medical Center in Fargo.

To order memorial trees or send flowers to the family in memory of Kathleen Lokken, please visit our flower store.
Send a Sympathy Card