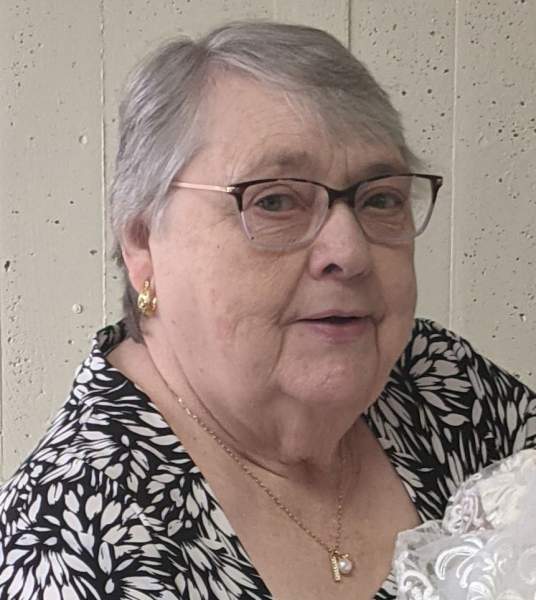 A celebration of life service will be held at 11 a.m., Friday, December 3, 2021, at Lind Family Funeral Home in Alexandria with Pastor Jesse Carson officiating. Private family interment will take place at Evergreen Cemetery.

Karen Marie Erickson was born on March 15, 1942, to William and Eunice (Roquette) Graham in Alexandria, Minnesota. She graduated from Jefferson High School in 1960. Karen was united in marriage to Henning “Junior” Erickson on July 1, 1961, at Calvary Lutheran Church in Alexandria. Following their marriage, she became a homemaker and raised their three children in Alexandria until moving to California in June of 1981. They lived in California and after 28 years, moved to be closer to their daughter, Jane in Columbus, Georgia. Karen was a member of the Reformation Lutheran Church in Columbus, and former member of Calvary Lutheran Church. During her free time, Karen enjoyed sewing, reading, crafting, and loving on her grandchildren and great-grandchildren.

In lieu of flowers, memorials are preferred.

To order memorial trees or send flowers to the family in memory of Karen M. Erickson, please visit our flower store.