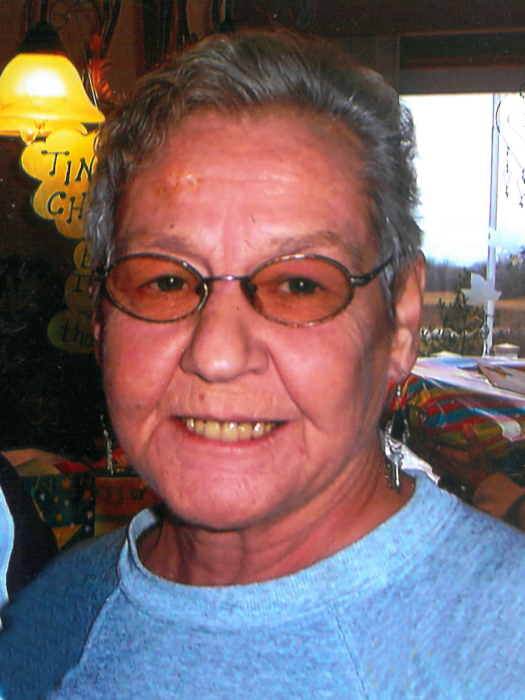 A visitation will be one hour prior to the service at the funeral home.

Joyce Elaine was born on October 7, 1945, to Louis and Esther (Chell) Nehk in Fergus Falls where she attended public schools.  Joyce was united in marriage to Kenneth W. Mrnak.  Following their marriage, they moved to Dillworth for several years where she worked at St. John’s Hospital in Fargo, North Dakota. Following the death of her son, Scott, she moved to Alexandria in 1972. She was united in marriage to David Koep in Alexandria.  Following their marriage, they moved to Parkers Prairie in 1973, where she worked at St. William’s Living Center. In the mid 2000’s, Joyce moved to Alexandria.  She was united in marriage to Donald Looker on May 21, 2010, in Sisseton, South Dakota.  She always loved a good party where she played guitar and sang.  She was a fantastic cook and enjoyed watching movies, especially on the lifetime channel.  She was fond of dogs and loved country music.

To order memorial trees or send flowers to the family in memory of Joyce Looker, please visit our flower store.
Send a Sympathy Card