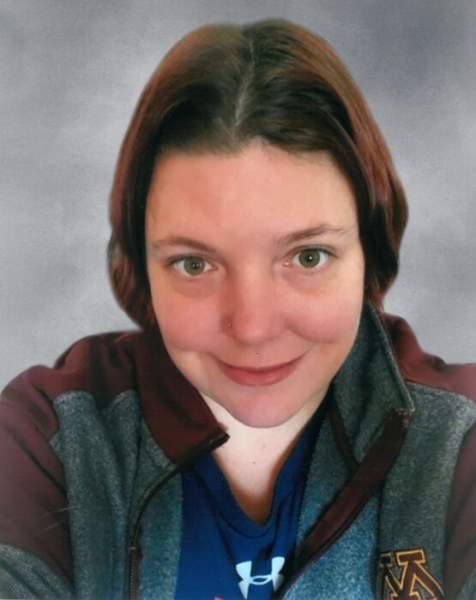 Joni Lynn Norris was born on September 18,1987, to Larry and Sharon (Engstrom) Norris in Alexandria.  Joni graduated from Bertha/Hewitt High School in 2006.  She graduated from Central Lakes College from Brainerd in 2008. Some of Joni’s employment over the years have been Cragun’s Resort and Grand Casino in Mille Lacs doing housekeeping. Her last employment was as a dietary assistant at a nursing home.

To order memorial trees or send flowers to the family in memory of Joni Norris, please visit our flower store.