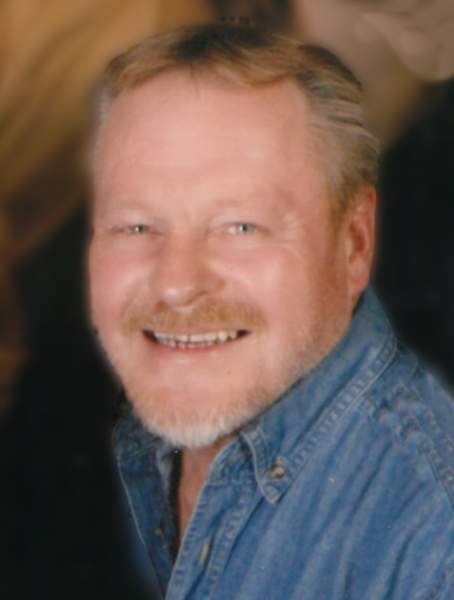 John M. Patrick, age 72, of Alexandria, formerly of Stockton, California, passed away peacefully on Thursday, April 29, 2021, at Bethany on the Lake in Alexandria.

A private family gathering will be held at a later date. Interment will take place at Cherokee Memorial Park in Lodi, California

John was born on July 24, 1948 to LeRoy and Ella (Myren) Patrick. He was baptized and confirmed in the Catholic faith. In California he served on the church council for many years. He graduated from Jefferson High School in 1966. John Married Patti Sibell in 1966. The couple moved to Stockton, California and raised their two children, Scott and Candy. John worked for the U.S. government and traveled throughout the U.S. as an inspector for 37 years. They lived in California until 2013 before returning to Alexandria to be closer to family. His hobbies were working in the yard, gardening, working on his red tractor, and of course camping with grandkids which held a special place in his heart.

To order memorial trees or send flowers to the family in memory of John M. Patrick, please visit our flower store.