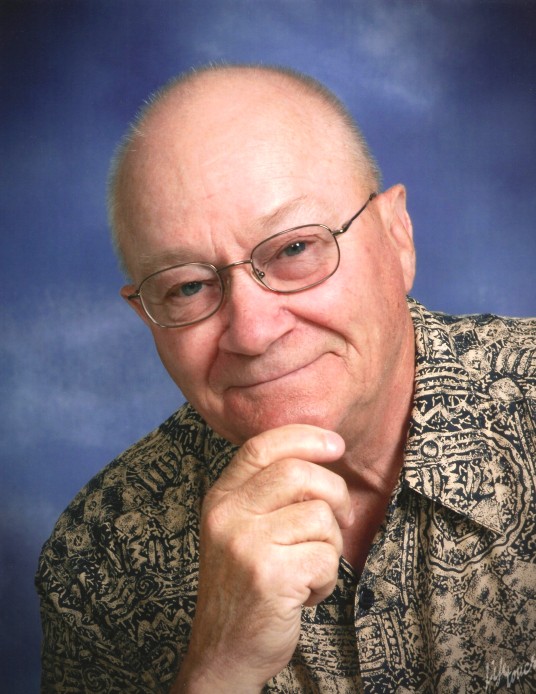 A Mass of Christian Burial will be held at 11 a.m., Saturday, July 27, 2019, at Sacred Heart Catholic Church in Urbank with Fr. Peter VanderWeyst officiating. Interment is at the church cemetery with full military honors accorded by the Minnesota Honor Guard and the Inspiration Peak Post #527 of Millerville.

Visitation is from 5-8 p.m., with a 7:30 p.m., rosary followed with parish prayers, on Friday, July 26, at Sacred Heart Catholic Church. The visitation will continue one hour prior to the service at the church.

A celebration of John’s life will take place at the Old Mill following the luncheon at the church hall on Saturday.

John Andrew Koep, Jr. was born on July 12, 1943, to John and Evelyn (Poltiske) Koep, Sr. in Perham. He grew up on the family farm in Urbank and attended Sacred Heart Parochial School in Urbank through the eighth grade. John continued his schooling at Parkers Prairie High School and graduated in 1961.  Following his education, he worked at Minneapolis/Moline Implement in Racine, Wisconsin for a short time.  John returned home to work with his father, John Sr. buying and selling livestock. He enlisted in the United States Army and the National Guard serving from 1962, until his honorable discharge in 1968. John was united in marriage to Mary Jane Kuhn on November 27, 1965, at Our Lady of Seven Dolors Church in Millerville. Mary Jane passed away in August of 1966. He was united in marriage to Norma Daas on February 24, 1968, at Our Lady of Seven Dolors Church in Millerville. John continued to work with Koep Livestock and in 1973, he and Norma purchased The Old Mill restaurant in Urbank, which became nationally known for its deep-fried turtle. They owned The Old Mill until 1978. Together they purchased The Peak restaurant in 1983 and immersed themselves in the lively atmosphere of a busy restaurant again until 1988. John also worked for Koep Furs for 5 years along with other various jobs including Urbank Bait, Ripley’s Underground Cable and Urbank Machine. He was a lifetime member of Sacred Heart Church, a member of the Knights of Columbus and a former Urbank Lion. John was a dynamic, hardworking and generous man who loved to joke and have a good time. He was always willing to help anyone including giving advice to the owners of The Old Mill, which was his second home. He also loved to give advice on the cost and authenticity of guns, coins, or antiques – all of which he also loved to collect.  He was always happy to help his friends and family.  He enjoyed hunting trips out west with his buddies, John Thoennes and Donny Kalpin and the stories told when they returned are a wonder indeed. He enjoyed trips to area casinos and took pleasure trying his luck at the area pull tab boxes. John especially enjoyed trips to Las Vegas with his family and friends and as the old saying, “What happens in Vegas, stays in Vegas” was a fun fact. He enjoyed time spent at his annual Breezy Point timeshare and lately loved the peace and beauty of his son’s Lake Moses property. His family was extremely important to him. He was a loving father and grandfather and was so proud of their accomplishments.

To order memorial trees or send flowers to the family in memory of John Koep, Jr., please visit our flower store.
Send a Sympathy Card