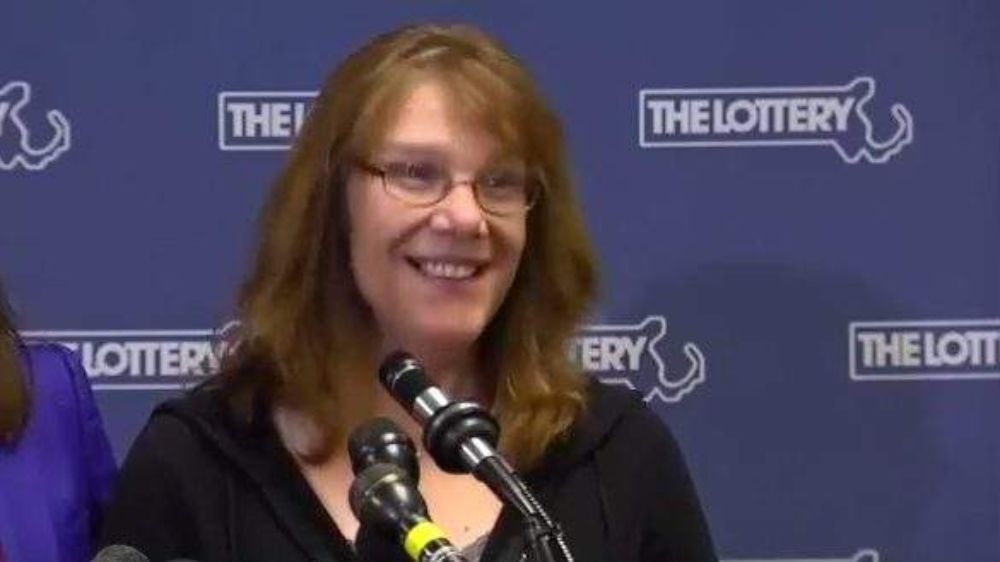 Mass of Christian Burial is 11 a.m., Wednesday, March 30, 2016, at Our Lady of Seven Dolors Catholic Church in Millerville with Fr. Peter VanderWeyst officiating. Music is provided by the church choir and pianist, Cassandra Kowalski. Interment is at the church cemetery.

Visitation is 5-8 p.m., Tuesday at the church with a 7 p.m., Rosary followed by parish prayers at 7:30 p.m. The visitation will continue one hour prior the service.

Joseph Leo Lenarz was born October 24, 1957, eldest son of Ervin and Darlene (Prazak) Lenarz in Parkers Prairie. He was baptized and confirmed at Our Lady of Seven Dolors Catholic Church in Millerville. He attended Seven Dolors Parochial School through the seventh grade and graduated from Brandon High School in 1975. Joe worked on the family farm with his parents and younger siblings in his early years. He also worked for area farmers during the summers, baling hay and straw, corn chopping and combining grain. Following graduation, Joe worked as a hired hand for Bernie Boesen, a local farmer and finished out the year with Olin Corporation in Evansville. In 1976, Joe started working for the Millerville Creamery, bought a farm and raised hogs and beef cattle, while also working part time for Wagner Trucking. In 1986, he started working for his dad, until August of 1989, when he moved to work for IBP in Storm Lake, Iowa. Joe met Tina Hunter in Storm Lake and they were married August 22, 1992. Following their marriage, they moved back to the home farm after purchasing it from Joe's dad. To this union, a daughter, Shelby was born in 1993. Joe was a proud father from day one. Joe remained a dairy farmer until 2003, when he began working for Alexandria Extrusion. He continued to grain and beef farm until the summer of 2015. Joe loved farming and nature, and especially enjoyed going for walks in the woods and nature hikes. He liked to spend time with his second family, the Dickey boys on the big hill.

He was preceded in death by his parents; grandparents, Daniel and Caroline (Pinkowski) Prazak and Leo and Helen (Kroll) Lenarz; aunts; uncles; and cousins.

Joe is survived by his daughter, Shelby special friend, Austin Riggan) Lenarz of Washington, Iowa; six brothers, Stephen (Holly) Lenarz of Monticello, David (Barbara) Lenarz of Alexandria, John (Leah) Lenarz of Bismarck, North Dakota; James (Laura) Lenarz of Benson, Michael (Jennifer) Lenarz and Ronald (Marissa) Lenarz both of Alexandria; three sisters, Mary (Don) Woida of Brandon, Patricia (Anthony) Hawkenson of Alexandria and Sharon (Joseph) Klimek of Vining; 20 nieces and nephews; 9 great-nieces and nephews with another due in June; along with many other relatives and friends.

To order memorial trees or send flowers to the family in memory of Joe Lenarz, please visit our flower store.
Send a Sympathy Card