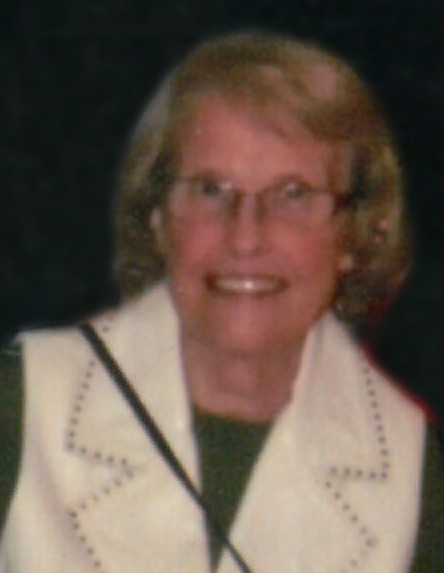 A graveside service will be held at 1 p.m., Tuesday, November 10, 2020, at Bethel Lutheran Cemetery in Willmar with Deb Hadley and Amy Beckius of Knute Nelson Hospice presiding.

Joan Deloris was born on July 17, 1934 to Alfonse and Merilda “Pat” (Peterson) Nordgren in Willmar. She was baptized and confirmed at Bethel Lutheran Church. Joan graduated from Willmar High School. Following her education she worked for a short time at Willmar Job Service. Joan was united in marriage to Roger Calvin Frederickson on December 7, 1957. Together they were blessed with four children and moved throughout Minnesota and North Dakota for Rogers’ work. They returned to the Spicer area and purchased Andy’s Café, which they owned and operated until 1981. Additionally, Joan also started working at Willmar Regional Treatment Center when they returned to the area. She worked in the Human Resource department until her retirement. She often spent time in the Alexandria area to be near her daughter. Her hobbies included playing the clarinet in the Willmar/Spicer area community bands, gardening, crosswords, and loving her dogs. Above all, she enjoyed spending time with her children and grandchildren. Joan was a former member of the Bethel Lutheran Church in Willmar.

She was preceded in death by her parents; husband, Rogers; and son, Paul.

To order memorial trees or send flowers to the family in memory of Joan D. Frederickson, please visit our flower store.
Send a Sympathy Card