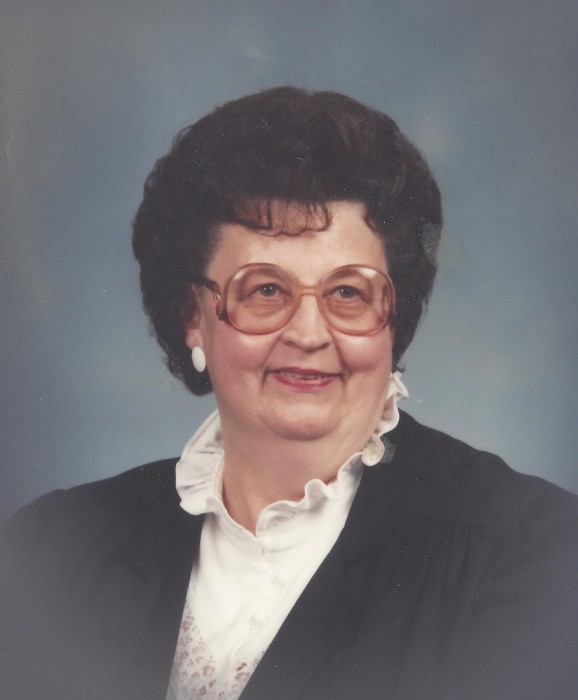 Visitation is 5-7 p.m., Thursday at Lind Family Funeral Home in Parkers Prairie and will continue one hour prior to the service at the church.

Jo-Ann Elsie Bast was born on November 30, 1935, to Herb and Olga (Henning) Engfer on the farm in rural Miltona. She attended and graduated from Parkers Prairie High School in 1953. She was united in marriage to Glen Bast on September 26, 1955, at Mt. Calvary Lutheran Church in Miltona. Following their marriage, they lived and raised their two boys in Alexandria and eventually moved to the Miltona area. Jo-Ann worked for the Red Owl in Alexandria for over 30 years as well as the Miltona Grocery Store for several years. Jo-Ann was a member of St. Paul’s Lutheran Church and the VFW Auxillary Post #936. Jo-Ann loved to cook food and bake treats for her family and was especially known for her famous chicken dumpling soup. She will be missed by her White German Shepherd Lacey. Jo-Ann especially loved spending time with her family.

To order memorial trees or send flowers to the family in memory of Jo-Ann Bast, please visit our flower store.