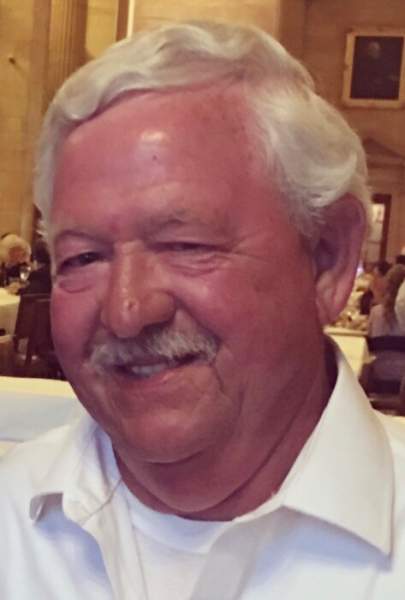 He met his wife, Janis Ann Benzinger, while both were serving in the US Navy. They were married on May 22, 1976 at the Washington Navy Yard Chapel. Their son, Justin Wayne Phillips, was born on March 2, 1985.

After retiring from the Navy, Jimmy and his family settled in Minnesota where Jimmy’s second career was in production management. In 2005, Jimmy and Janis moved to Alexandria, MN, for a little retirement and a lot of golfing. Jimmy’s greatest enjoyment was spending time with his son, Justin, daughter-in-law Emily, and his two grandchildren Jackson and Emerson.

Jimmy was preceded in death by his sisters Debbie and Mary Ann; brothers Ray and Joe; and father, Elton Wayne Phillips.

A military service will be held at Fort Snelling, MN, at a future date.

To order memorial trees or send flowers to the family in memory of Jimmy Phillips, please visit our flower store.