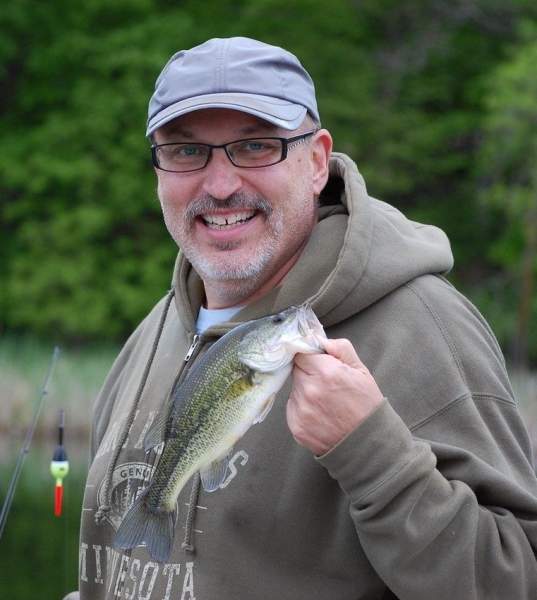 Jeffrey “Jeff” P. LaFontaine, age 65, of Glenwood, formerly of Blaine, passed away peacefully on Wednesday, December 29, 2021, surrounded by family at his home.

A celebration of life service will be held at 12 p.m., Friday, January 7, 2022, at Lind Family Funeral Home in Alexandria with Celebrant Peter Lind officiating. A visitation will take place one hour prior to the service at the funeral home.

Jeffrey Peter LaFontaine was born on June 21, 1956, to Peter and Patricia (Schmitt) LaFontaine in St. Louis, Missouri. The oldest of 3 boys, he was raised in Minnesota and graduated from Colombia Heights High School. During school he enjoyed rec volleyball, broomball, and working on muscle cars. After high school, Jeff worked in the Twin Cities area before returning to school and graduating from St. Cloud State with a bachelor’s degree in accounting, following in his fathers’ footsteps. Unbeknownst to Jeff, he was attending the same college at the same time as his future wife and would take a job at the same company as she. Jeff started working for Diversified Dynamics where he stayed until his retirement in 2013. Working in separate departments and after several failed attempts to convince her to go on a date, Pam Woehl finally agreed, and the rest was history. The couple married in July of 1994. Jeff embraced being a father to Pam’s 3 children and loved them unconditionally. The family lived together in Coon Rapids before building a home in Blaine. When both Pam and Jeff retired in 2013, they moved to their lake home on Maple Lake near Glenwood. Jeff stayed busy with his hobbies; fishing and most importantly smoking meat. He was best known for his slow cook bacon that he had perfected over many years. Above all, he enjoyed spending time with his wife, kids, and grandchildren.

He is preceded in death his father, Pete LaFontaine; and brother, Mark LaFontaine.

To order memorial trees or send flowers to the family in memory of Jeffrey "Jeff" P. LaFontaine, please visit our flower store.