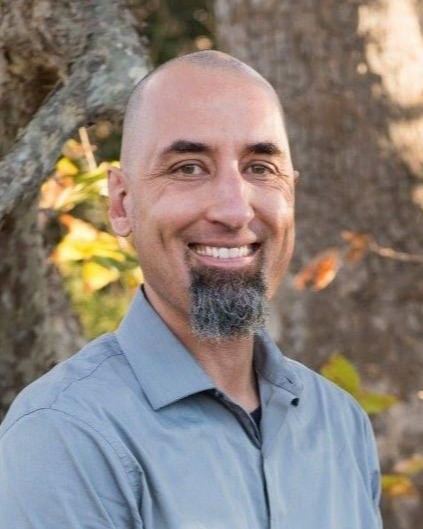 Jed J. Jurchenko, age 44, of Alexandria, Minnesota died unexpectedly due to natural causes on Wednesday, November 30, 2022, at his home.

Jed Jon Jurchenko was born on July 30, 1978, to Steven and Carol (Krause) Jurchenko in San Diego, California. He grew up in Lemon Grove where he was homeschooled. Jed attended Southern California Seminary where he earned a Master of Divinity Degree. Following his education, Jed became a professor at Southern California Seminary and also served as a youth pastor. He was united in marriage to Tanya Kelly in California and to this union, two daughters, Mackenzie and Brooklyn were born. Jed returned to Southern California Seminary where he received his Marriage and Family Therapy Degree. He then worked as a Therapeutic Foster Care Counselor for Fred Finch. He was united in marriage to Jennifer Mork on December 29, 2012, in Osakis, Minnesota. Following their marriage, they lived in San Marcos, California and to this union, two daughters, Addison and Emmalynn were born. They moved to Alexandria in July of 2017, where he continued working as a marriage/family therapist with Lutheran Social Services and Lakeland Health. Together, Jed and Jen started a blog/website called ITHRIVE3:20, in 2020, and authored several books in helping blended families, kids and couples. Jed was a member of Alexandria Covenant Church and several men’s Bible study groups. He was an avid runner, participating in marathons, and triathlons. He also enjoyed mountain biking, hiking while in California, and paddle boarding. He loved spending time with his family, especially playing board games weekly with his girls.

He was preceded in death by his grandparents.

To order memorial trees or send flowers to the family in memory of Jed Jon Jurchenko, please visit our flower store.

Funeral services are 11 a.m., on Monday, December 5, 2022, at Alexandria Covenant Church in Alexandria.