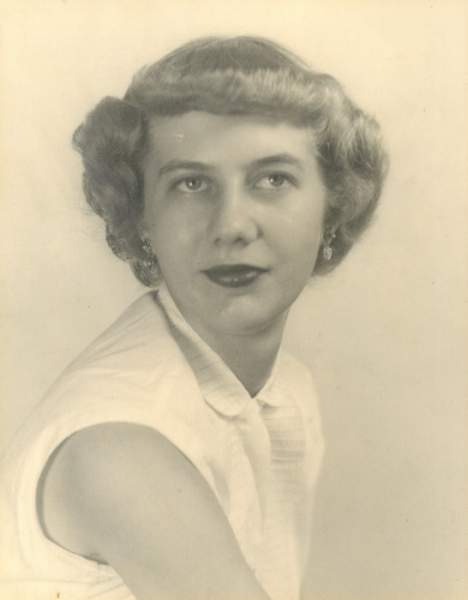 Jean Vonice was born on March 27, 1933, to Alfred and Hazel (Wickander) Evander in Roberts County, South Dakota.  She was baptized and confirmed in the Lutheran faith.  Her family moved to a farm in Eagle Lake Township.  Jean attended Country School District #6, through the 8th grade and continued at Battle Lake High School where she graduated.  Jean continued her education through the St. Cloud Hospital Nurses Training Program where she earned her Registered Nursing License. She continued her education at Moorhead State University where she earned her bachelor’s degree.  Following her education, she began working as a nurse for the Fergus Falls State Hospital where she eventually became the nursing supervisor.  She was united in marriage to Edgar Boen on June 6, 1958, in Fergus Falls.  Following their marriage, they made their home in Fergus Falls and Jean continued working at the state hospital until her retirement after 37 years of service.  Following retirement, Jean worked part-time for the Humane Society in Fergus Falls. She enjoyed traveling after retirement and caring for animals.  In 2008, Jean moved to Knute Nelson in Alexandria to be near and cared for by her family following her Alzheimer’s Disease diagnosis.

She was preceded in death by her parents; husband; and daughter, Jacqueline Stewart.

To order memorial trees or send flowers to the family in memory of Jean V. Boen, please visit our flower store.