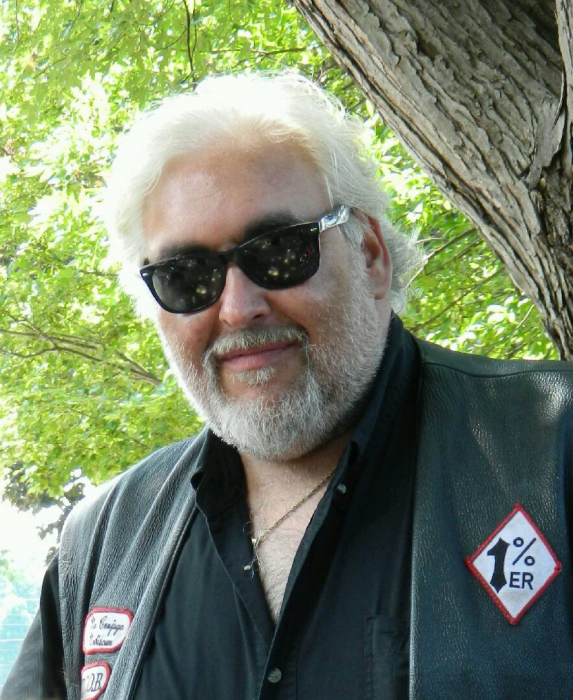 A memorial mass will be held 11 a.m., Wednesday, January 16, 2019 , at St. Joseph Catholic Church in Owatonna with Fr. James Starasinich officiating.  A visitation will be one hour prior to the service at the church.

A Mass of Christian Burial will be held 11 a.m., Friday, January 18, 2019 , at St. Ann’s Catholic Church in Brandon with Fr. Peter VanderWeyst officiating. A visitation will be one hour prior to the service at the church.  Burial will take place at the church cemetery.

Jarrett was born on May 20, 1975, to Harry and Joan (Otto) Davis in Owatonna, Minnesota.  He grew up in Owatonna and graduated from Owatonna High School in 1993. Jarrett received the highest honor as an Eagle Scout from the Owatonna Boy Scouts. He attended Brainerd Vo-Tech following high school.  Following his education, Jarrett worked at various jobs as a machinist in the Owatonna area.  He was most recently self-employed selling vintage motorcycle parts. He was a former member of St. Joseph Catholic Church and was a member of the Sons of Silence Motorcycle Club (SOSMC). Jarrett enjoyed fishing.  He was a “hands on” person who could fix machines, motorcycles and just about anything else.  He absolutely loved taking rides with SOSMC, helping to raise money for many various charities.

Jarrett is survived by his son, Levi Davis of Grand Forks, North Dakota; mother, Joan Davis of Brandon; brother, Patrick Davis of Blooming Prairie; niece, Holly Davis; along with other relatives and a host of friends.

To order memorial trees or send flowers to the family in memory of Jarrett "Beef" Davis, please visit our flower store.
Send a Sympathy Card