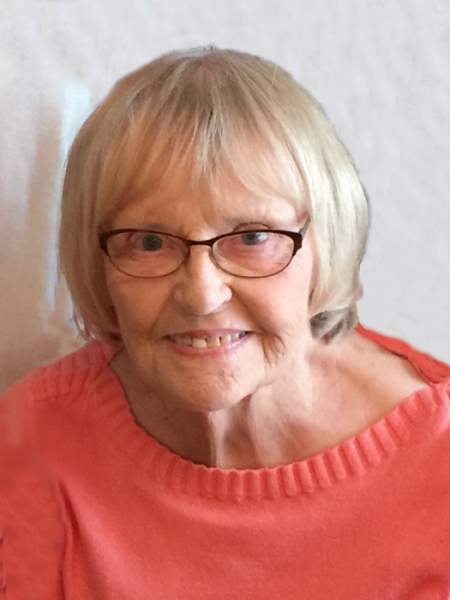 Janice “Jan” L. Payne, age 76, of Alexandria, died peacefully surrounded by her family on Tuesday, July 16, 2019, at Bethany on the Lake.

A visitation will be held 5-8 p.m., Wednesday, July 31, 2019, at Lind Family Funeral Home in Alexandria and continue one hour prior to the service at the church.

Janice Lou was born on January 5, 1943, to Melford and Ann (Tveidt) Hagen in Minneapolis.  Her family moved to Iowa before settling in Kensington, Minnesota in 1948.  Jan graduated from Kensington High School in 1961.  Following her education she moved to Minneapolis where she worked for Lutheran Brotherhood.  Jan met her future husband, Kenny and was united in marriage on April 13, 1963, at First Lutheran Church in Kensington.  Following their marriage they moved to Cyrus where their two daughters were born.  In 1966, they moved to St. Paul so Kenny could attend barber school and Jan worked evenings.  They lived in North Minneapolis where they lived for five years before moving to New Hope where Jan worked at Polaris Industries, New Hope State Bank and Shelard National Bank.  They lived in Plymouth before moving to Rogers in 1998.  Following retirement, they moved to Alexandria in 2013, to be closer to their grandchildren. She was a former member of Word of Peace Lutheran Church in Rogers.  Jan and Kenny volunteered to help their daughters, Jody with the M.S. Society and Jackie with her dance studio for many years.  Jan enjoyed camping with her family and was an excellent seamstress.  She loved playing cards, square dancing, and spending time with her three sisters.  Jan will always be remembered for the love she had for her grandchildren and was known as “Grandma Jan” to many.

She was preceded in death by her parents.

Memorials may be directed to Hospice of Douglas County.

To order memorial trees or send flowers to the family in memory of Janice Payne, please visit our flower store.