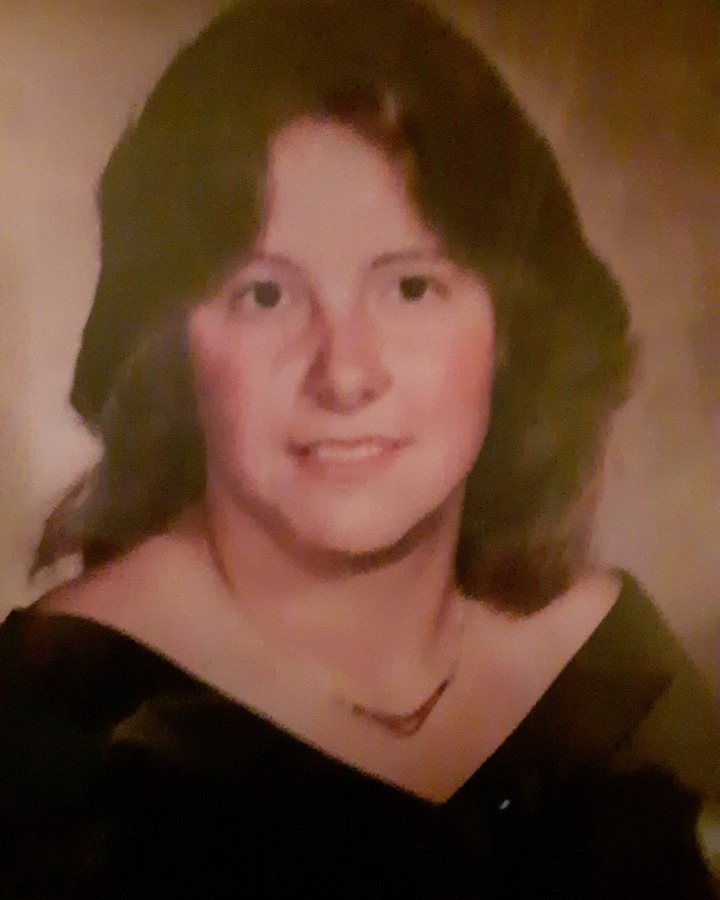 Jamie Olson was born on January 22, 1963, at Bradford County Hospital in Starke, Florida to James and Barbara Starling of Lawley, Florida.

She grew up in a small house in the woods with her three sisters and two stepsisters.  Often playing with her cousins Eddie and Ernie and their pet donkey, Hercules. Church was a large part of her childhood being one of the few things her father would let her attend.

She graduated from Bradford County High School in 1981, where she was a member of Junior ROTC.

Following graduation she moved to her uncle, Robert and aunt, Joanie’s house in Jacksonville where she was employed as a waitress at Holiday Inn.

She also worked a second job at night as a clerk for a local convenient store.

Her top employment achievement was rising to saw shop lead at Alex Extrusion but deep down she always loved waitressing.

She met Michael Olson in 1985, and they were married on the 29th of November 1986. They were married for 35 years and raised three children. Through many ups and downs Jamie never quit on her marriage or her family.

Jamie suffered from two disabling illnesses for the last 10 years of her life.  Through all the surgeries and pain she always made the best of it. And even though we all loved and miss her we can find some comfort in knowing she's not suffering anymore. She was taken from us at a young age of 57. She died April 2, 2020.  Leaving her friends and family.

Blessed be Her Memory.

To order memorial trees or send flowers to the family in memory of Jamie Olson, please visit our flower store.