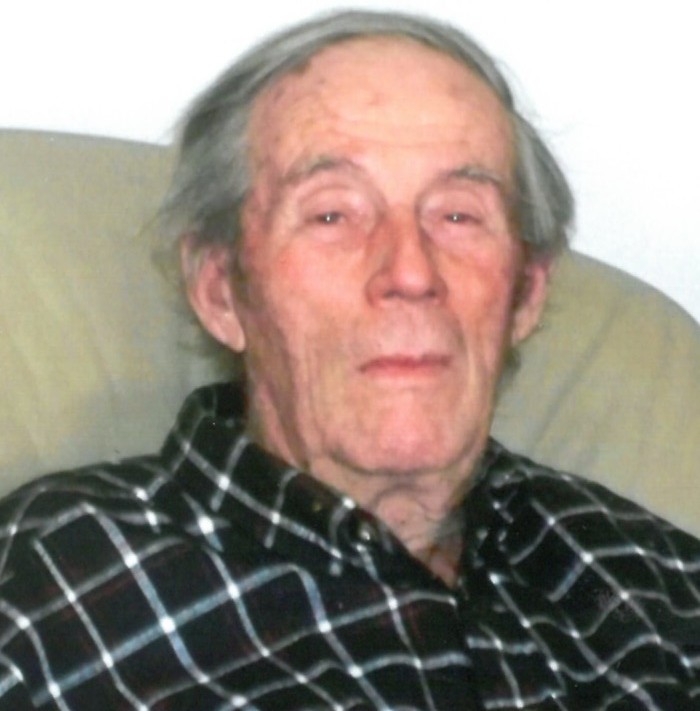 James “Jim” A. Walsh, age 95, of Alexandria, passed away on Thursday, January 16, 2020, at Edgewood Senior Living in Alexandria.

Visitation is 5-7 p.m., with a 5 p.m. prayer service, Monday, January 20, at Lind Family Funeral Home in Alexandria and will continue one hour prior to the service at the church.

James Adrian was born on March 1, 1924, to Willian Adrian and Ellen Theresa (O’Brien) Walsh in Armour, South Dakota. The family lived in the Armour area until 1940, when they moved to a farm near Glenwood. He completed his education through the 12th grade and earned his high school diploma. Jim registered for the draft in 1942 and was called to serve on February 2, 1945, for the U.S. Navy. During his service time, he was an electrician on the USS Altamaha, a tanker/aircraft transport which hauled planes and fuel to Okinawa. Jim was honorably discharged on July 15, 1946, with the rank, 2nd Class Petty Officer. When he returned home, Jim was united in marriage to Betty Eleanor Olson on October 27, 1947, at St. Mary’s Church. Together they had six children and made their first home on a small farm located on the eastern shore of Maple Lake, south of Forada. Jim also worked winters in St. Paul at Armour Packing Plant to supplement their income. In 1956, Jim and Betty moved their family to its forever home, a larger farm in Orange Township. They farmed full time until Jim lost his life partner, Betty, in 2011. He continued to farm until his retirement at age 90. Jim passed down the family farm to the next generation.  He continued to live on the farm until November 2018, when a fall put him in the hospital. He made his new home at Edgewood Senior Living in Alexandria.  He was a member of St. Mary’s Church. Jim was known for having a sweet tooth, often times cutting the top off his piece of cake and eating “the best part” first. Besides a farmer, he was also a skilled welder, mechanic, carpenter, butcher and electrician. These talents kept the farm running smooth and efficient. Overall, Jim was known for being a good and decent man who loved and respected his wife. He also loved his children, grandchildren and great-grandchildren and the time they spent together. He will be dearly missed by all.

James was a very frugal man (probably the secret to his success) but recycling the water he used to cook hot dogs and using it the next morning to cook oatmeal??? Well, that story is certainly memorable to our family and to this day some of us cannot eat oatmeal.

To order memorial trees or send flowers to the family in memory of James "Jim" Walsh, please visit our flower store.
Send a Sympathy Card