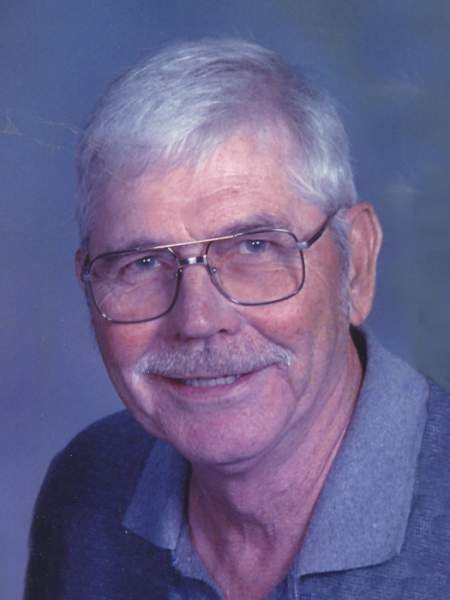 A memorial service will be held 11 a.m., Wednesday, February 7, 2018, at Immanuel Lutheran Church in Parkers Prairie with Rev. Kirk Lee officiating. Music is provided by organist, Maureen Diedrich. Burial is at the Parkers Prairie Cemetery. Military honors accorded by the Minnesota Honor Guard and the Parkers Prairie American Legion Post #219.

Visitation is 5-7 p.m., Tuesday, at Lind Family Funeral Home in Parkers Prairie and will continue one hour prior to the service at the church.

James George Klimek was born on January 5, 1937, to Anton and Ida (Wangerin) Klimek in Folden Township, Otter Tail County. He was baptized at Sacred Heart Catholic Church in Urbank. Jim was confirmed in the Lutheran faith at Immanuel Lutheran Church in Parkers Prairie on April 12, 1965.

Jim was united in marriage to Carol Quitmeyer on June 5, 1965, at Immanuel Lutheran Church. Together they raised two children, Michael and Michelle.

They lived in St. Paul, Urbank, and Edina before moving to Parkers Prairie in 1973. Jim was a carpenter; but also worked road construction and with Spruce Center and Urbank Bait companies. In early 1987, they purchased the Ponderosa Bar and Grill where his guests enjoyed playing cards, having a beer and a fantastic burger. After almost 11 years, they sold the bar and Jim retired.

Jim loved deer hunting, fishing and trapping with his friends and family. He also enjoyed yard work, golfing and canning with Carol. He also enjoyed sitting on the deck he built drinking a beer and watching the birds and the park like setting of his lawn and gardens.

To order memorial trees or send flowers to the family in memory of James "Jim" Klimek, please visit our flower store.