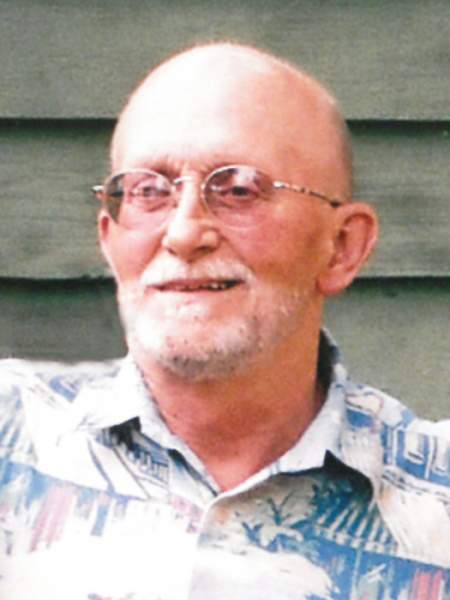 A graveside service will be held at 11 a.m., Monday, August 6, 2018, at Geneva Cemetery in Alexandria with Rev. Don Wilke officiating.  Full military honors will be accorded by the Minnesota Honor Guard, American Legion Post #87, Veteran of Foreign Wars Post #936, Vietnam Veterans of American Chapter #235, and the Marine Corps League Detachment #1409.

James was born July 15, 1947, to Kenneth and Blanche (Mueller) Wechsler in Watertown, Minnesota where he was baptized into the Lutheran faith.  He lived in Wisconsin as a young child and moved to Alexandria in 1953, where he attended public schools. He was confirmed at Zion Lutheran Church in Alexandria.  Later, the family moved to Galesburg, Illinois where he completed his high school education.  He attended Carl Sandberg College and graduated with a Bachelor of Science Degree.  While in college, he worked for the Whirlpool Corporation. He served in the U.S. Army during the Vietnam War.  Following his honorable discharge, James moved to Austin, Texas where he worked for the Parks and Wildlife Department for the state of Texas for 35 years.  In November of 2017, James moved to Murdock where he lived until his death.  He enjoyed traveling, especially spending summer months in Minnesota where he was closer to family and the cooler weather.

He was preceded in death by his parents; and a nephew, Cristopher.

To order memorial trees or send flowers to the family in memory of James Kenneth Wechsler, please visit our flower store.