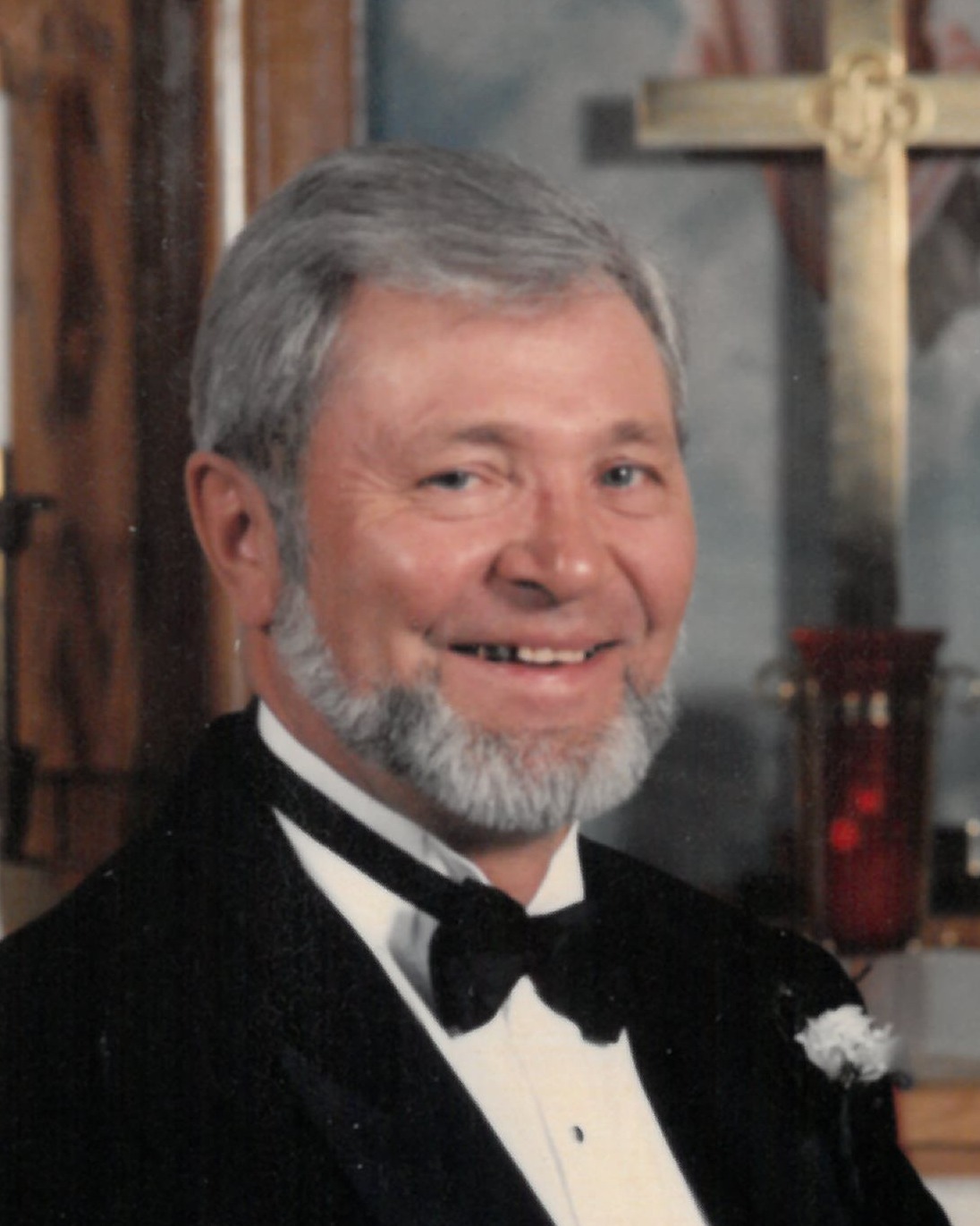 Visitation 5-7 p.m., Monday at Lind Family Funeral Home in Alexandria and will continue one hour prior to the service.

James Vernon Rudolph was born on September 10, 1940, to Clifford and Violet (Matthews) Velde in Starbuck. He grew up on the family farm near Villard and attended school. His family moved to the Miltona area where he worked as a farm hand. Jim attended Hanson Trade School in Fargo, North Dakota for autobody repair. He worked for Grossman Chevrolet in Minneapolis for two years and with his brother, DeWayne in the janitorial business for several years. Jim was united in marriage to Shirley Ann Schlosser in Belle River on June 8, 1962. Following their marriage, they continued living in Minneapolis and later moved back to the Miltona area. He worked for Ramon Nelson’s Body Shop for a couple of years and was an excellent spray painter. Jim started his own business, Jim’s Body Shop in rural Miltona, drove school bus for District #206, Alexandria and following an accident in 1975, worked as a custodian at Miltona Elementary School. He moved to Chokio and worked as a custodian at the school where he met his future bride, Shirley Wade. They were married on April 7, 1979, and continued to live in Chokio, until poor health caused the decision to move to Knute Nelson in Alexandria. He was an avid hunter and fisherman.

To order memorial trees or send flowers to the family in memory of James Vernon Rudolph Velde, please visit our flower store.