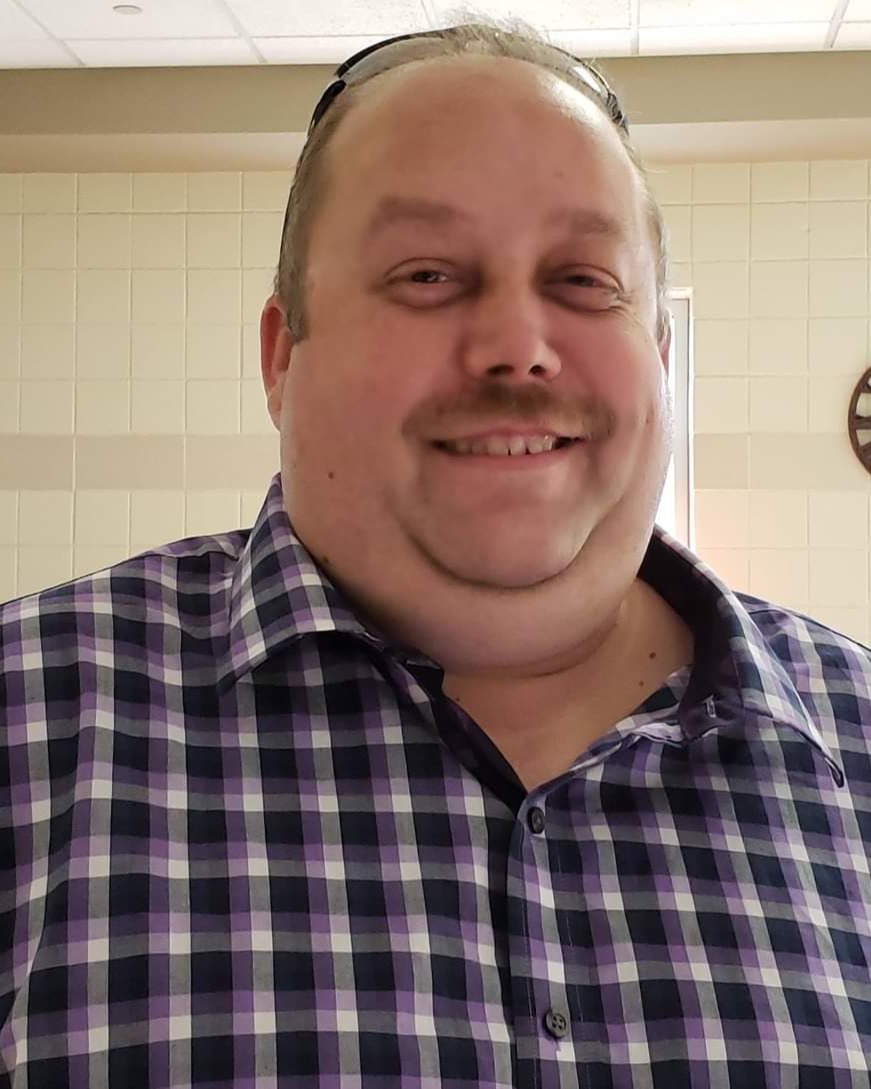 Private graveside services will be held at St. Lucas Cemetery in Cottonwood in the spring.

James Robert was born on October 31, 1971, in Montevideo, Minnesota. He was baptized at Clarkfield Lutheran Church and confirmed at First Lutheran Church in Marshall. James grew up in Marshall where he attended public school and graduated from Waseca High School in 1990.  Following his education, he worked various jobs. He attended nursing school at Minnesota West Community and Technical School in Pipestone from 2001-2002.  During this time, he worked in Cottonwood at a door factory. James lived in New Ulm before moving to Gaylord in 2015. He spent the last two years fighting cancer with his mom by his side. James had a strong faith in God and enjoyed reading his Bible and doing devotions. He was kind, loyal, trustworthy, a good listener, giver of sound advice, a perfectionist, and will long be remembered for his positive attitude and helping others in need. James enjoyed watching television, movies, keeping up on current events and news, playing board games, darts, and gaming. He loved to cook and bake family recipes and trying new ones and especially loved his family and friends.

He was preceded in death by his maternal and paternal grandparents; sister, Emilie Schmidt; and aunt, Liane Hanson.

Blessed be his memory.

To order memorial trees or send flowers to the family in memory of James R. Andersen, please visit our flower store.