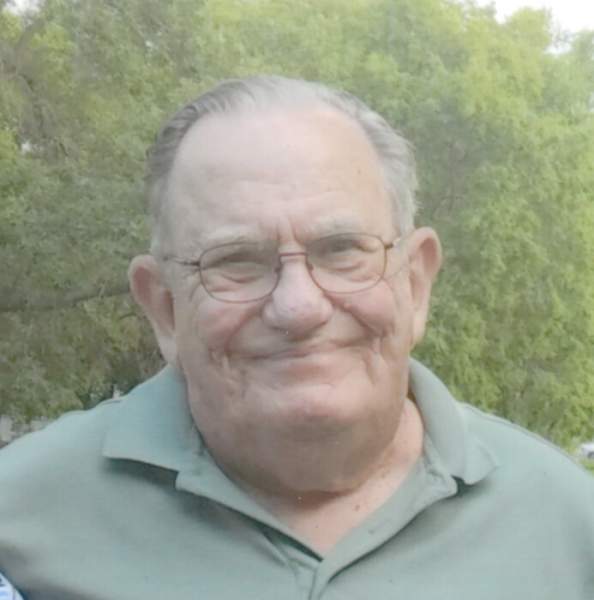 A graveside service will be held at 2 p.m., Wednesday, July 21, 2021, at Evergreen Cemetery in Alexandria with Celebrant Peter Lind officiating.

James Walter Allguire was born on February 25, 1935, to Walter and May (Lambert) Allguire in Alexandria.  He was baptized and confirmed at First Lutheran Church. Jim attended Alexandria Public Schools.  Following his education, he joined the U.S. Navy and served two years, deployed to the Caribbean and Mediterranean.  Following his honorable discharge, Jim returned to Alexandria and began working as a lineman for the Alexandria Telephone Company.  He was united in marriage to Lorelli K. Looker on October 31, 1959, at the First Baptist Church in Parkers Prairie.  Following their marriage, they lived in Alexandria and Jim continued working for the telephone company as a splicer for 37 years, retiring in 2007.  He was a member of First Lutheran Church and the Alexandria American Legion.  He enjoyed bowling, golf, and fishing.

He was preceded in death by his parents; son, Bob Allguire; and daughter, Patricia Allguire.

To order memorial trees or send flowers to the family in memory of James Allguire, please visit our flower store.