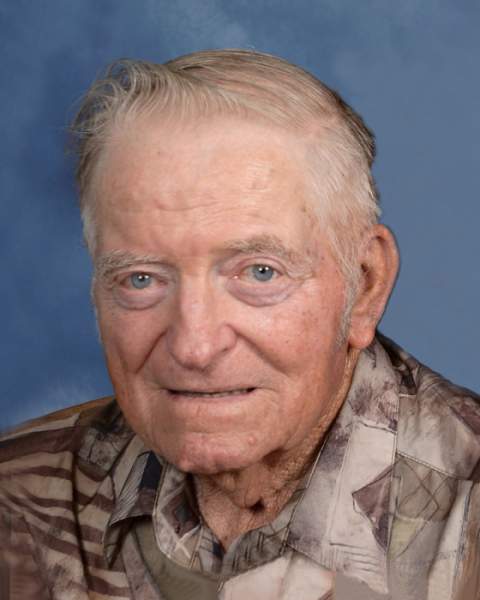 A Mass of Christian Burial will be held at 11 a.m., Tuesday, April 16, 2019, at St. William’s Catholic Church in Parkers Prairie with Fr. Peter VanderWeyst officiating. Music is provided by organist, Paul Malecha and the church choir. Interment is at the church cemetery.

Visitation will be from 5 to 8 p.m., with a 7:30 p.m. rosary followed by a prayer service, Monday, at the St. William’s Catholic Church in Parkers Prairie. The visitation will continue one hour prior to the service at the church.

Henry August was born on February 21, 1931, to Henry Sr. and Leopoldena (Trisko) Kamphake in Sauk Centre, Minnesota. He was baptized and confirmed in the Catholic faith. Pete started his education in Sauk Centre until his family moved to Parkers Prairie where he continued through the 8th grade. Following his education he stayed at home and farmed with his father. He was united in marriage to JoAnn Buschke on October 25, 1952, at St. William's Catholic Church in Parkers Prairie (the second wedding performed in the church). Together they lived with Pete’s parents and started their own family. They temporarily moved to Virginia, Minnesota for work and returned to Parkers Prairie when his father became ill and took over the family farm following his death in 1963. Pete and JoAnn raised their seven children, all of their names starting with the letter “J”, on the farm. In addition to farming, Pete started a construction company, Kamphake Construction, as well as owned and operated the Sinclair Station in Parkers Prairie. He was a member of St. William’s Catholic Church and a lifetime member of the Fraternal Order of Eagles. He was known for his jokes, gun collecting, and wheeling and dealing, “What do you have to trade?”

To order memorial trees or send flowers to the family in memory of Henry “Pete” Kamphake Jr., please visit our flower store.