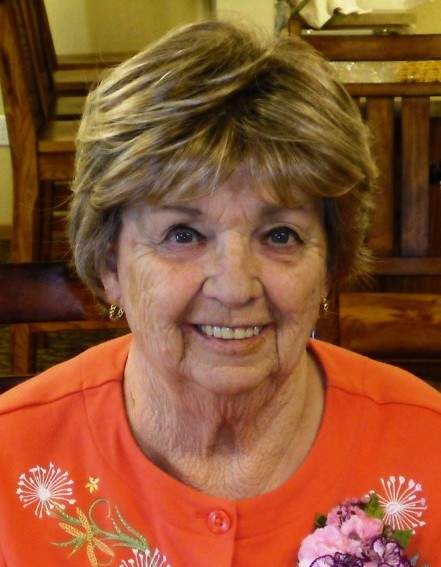 Babe Keehn was born on March 14, 1932, to Henry and Helen (Hammes) Neff in St. Paul. She was baptized at Hazel Park Congregational Church, and later became a member of the Catholic Church. She attended Duluth and St. Paul public schools and graduated from Harding High School in St. Paul. Following high school, she worked for General Electric in St. Paul where she met her husband, George Keehn, to whom she was married on May 9, 1952.  Babe and George moved from St. Paul to Alexandria in 1955, and in 1961, built one of the first houses on the Northwest side of Lake Carlos where it still remains today.  In 1968, they moved into Alexandria where they remained until 2016, when Babe moved to Minnetonka after George's death, so she could be close to her children. Babe was married to George for 63 years until his death in April 2016.

Babe was a devoted wife and mother; family was the most important part of her life. She was always up for something fun or adventurous and enjoyed camping, golf, and quilting.   Camping trips were frequented by friends and neighbor families with numerous trips to Canada and to the mountains out west but mostly continuous outings in Minnesota.  Her daughter's friends still talk about memorable camping trips she took them on while they were still in school. Babe was also a cross-country skier and her son's fondest recollections of time spent with just the two of them was the many cross-country skiing outings at Lake Carlos State Park.

Babe also had several motorcycles and enjoyed riding out in the countryside and taking day trips.  She took up golf in the 70's and became an avid golfer, enjoying the social and family time that was spent playing the sport. Babe volunteered with several organizations such church, Girls Scouts of America and ACT, a highway safety and communication outreach group that utilized CB radios before cell phones.

She was preceded in death by her parents; husband; brother, Richard Neff; and sister, Elizabeth (Jack) Anderson.

Memorials preferred to “Our Lady of Peace Hospice Residence” are appreciated in lieu of flowers.

To order memorial trees or send flowers to the family in memory of Helen “Babe” Keehn, please visit our flower store.