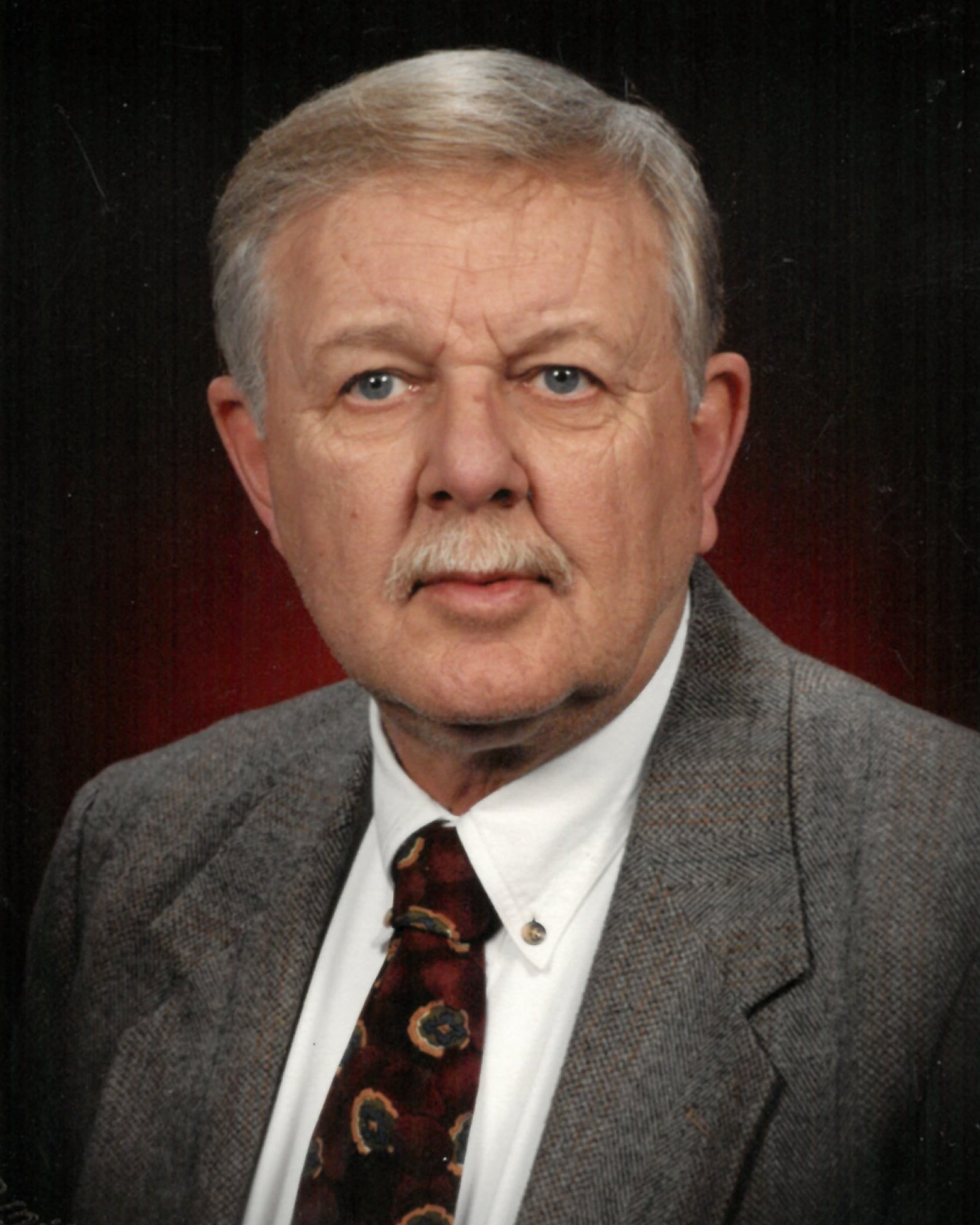 A celebration of life will be held in Winona at a later date.

Glen was born on March 20, 1942, to Arthur and Celia (Skogen) Olson in Morris. The family lived on a farm near Kensington until 1953, when they moved to Parkers Prairie. Glen graduated from Parkers Prairie High School in 1960, where he participated in football, basketball, and baseball. Following his graduation, he moved to the Twin Cities and worked various jobs, eventually settling with Honeywell. Glen decided to make a career change and attended barber school in St. Paul. Upon his completion of school, Glen moved to Winona for an apprenticeship with Farrell’s Barber Shop in 1969. He met his future wife, Carol Gilligan and they were united in marriage on April 11, 1970 in LaCrosse, Wisconsin. Together they had two sons, Colin and Kelly. He earned his master’s license and opened his own barber shop on South Baker in Winona. Later, Glen bought a building on West 5th Street in Winona, which housed his shop and three apartments. His business remained there until his retirement in 2005. He enjoyed visiting his extended family in South Dakota. Glen was an athlete, that seemed to do well at any sport he tried. He was a member of the Oasis Bar State Championship Softball Team in 1975. Glen was an avid bowler and sponsored a team for many years. He coached Little League Baseball in Minnesota City with Dick Hohensee for 20 years. While living in Winona, Glen was an active member of Elks Lodge 327 and Winona Sportsmen’s Club to pursue his love of shooting.  He enjoyed hunting and fishing, especially going out on the Mississippi River to fish or boat.

He was preceded in death by his parents; parents-in-law, Les and Lila Gilligan; and brother-in-law, Darrell Gilligan.